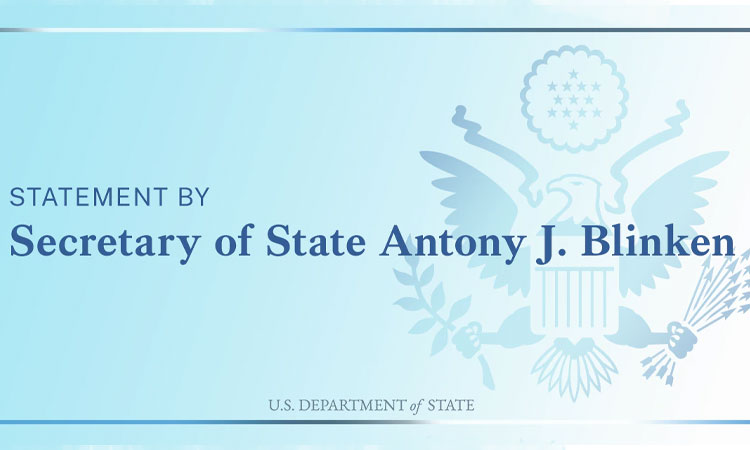 As Russia continues its brutal attacks against critical infrastructure in Ukraine, the United States welcomes President Volodymyr Zelenskyy to Washington, D.C. today to underscore our enduring commitment to the people of Ukraine.  Over the past three hundred days, the Kremlin has tried and failed to wipe Ukraine off the map. Now, Russia is trying to weaponize winter by freezing and starving Ukrainian civilians and forcing families from their homes.  In response, President Biden will announce today that the United States is providing critical new and additional military capabilities to help Ukraine defend itself from Russia’s ongoing brutal and unprovoked assault.

Pursuant to a delegation of authority from the President, today I am authorizing our twenty-eighth drawdown of U.S. arms and equipment for Ukraine since August 2021.  This $1 billion drawdown will provide Ukraine with expanded air defense and precision-strike capabilities, as well as additional munitions and critical equipment that Ukraine is using so effectively to defend itself on the battlefield.

The Department of Defense is also announcing an additional $850 million of security assistance for Ukraine today under its Ukraine Security Assistance Initiative.

This will bring total U.S. military assistance for Ukraine to an unprecedented $21.9 billion since the beginning of the Administration.

The United States will continue to work closely with more than 50 allies and partners worldwide in support of the people of Ukraine as they defend their freedom and independence with extraordinary courage and boundless determination.  We will continue to support Ukraine for as long as it takes, so that Kyiv can continue to defend itself and be in the strongest possible position at the negotiating table when the time comes.

Russia alone could end this war today.  Until it does so, we stand United with Ukraine.