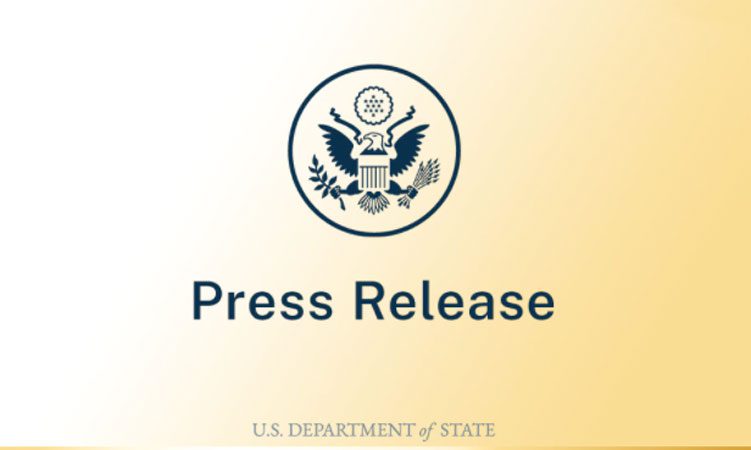 The U.S. Department of State submitted the 2022 edition of the annual International Narcotics Control Strategy Report (INCSR) to Congress today. This two-volume, Congressionally-mandated report assesses foreign governments’ efforts to reduce illicit drug production, trafficking, and use as well as their work to counter drug trafficking-related money laundering. The INCSR was first published in 1986, and this edition covers calendar year 2021.

This year’s INCSR stresses that the opioid crisis remains a global challenge that requires urgent international action. Synthetic opioids, such as fentanyl, continue to claim far too many lives in the United States and represent a growing global threat. The report highlights not only increases in trafficking and abuse of fentanyl and other deadly synthetic opioids across the globe but also concerning levels of overseas production of cocaine, heroin, and methamphetamine. Reducing the global drug threat will require sustained political commitments from partner governments, supported by U.S. assistance, to target all the links in the supplier-to-consumer chain. This means curbing the production of illicit drugs, interdicting drug shipments, tackling illicit finance, and reducing drug demand everywhere.

Volume I of the INCSR, addressing Drugs and Chemical Control, provides an overview of 2021 drug control efforts undertaken by 63 countries. Volume II, Money Laundering, highlights the nature of drug trafficking-related money laundering – and specific vulnerabilities – in 80 countries and jurisdictions as well as these governments’ efforts to strengthen their anti-money laundering regimes.

The full text of INCSR Volumes I and II can be viewed at https://www.state.gov/bureau-of-international-narcotics-and-law-enforcement-affairs-releases/.