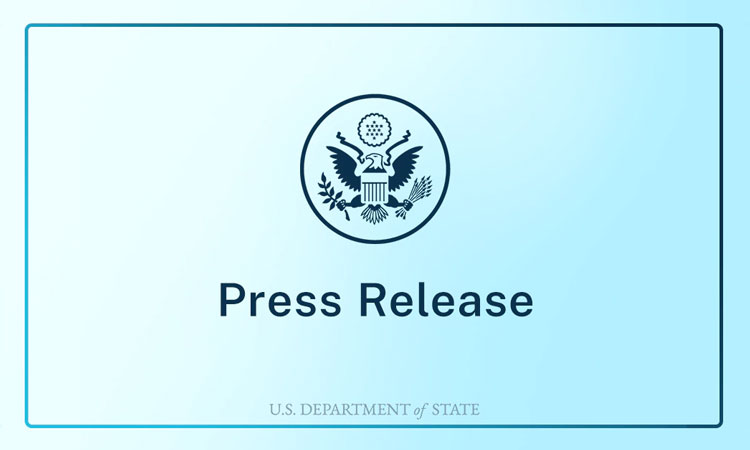 On August 9 the Department announced its intention to provide $89 million of FY 2022 funding to help the Government of Ukraine address the urgent humanitarian challenges posed by explosive remnants of war created by Russia’s brutal war of aggression.

Russia’s unlawful and unprovoked further invasion of Ukraine has littered massive swaths of the country with landmines, unexploded ordnance, and improvised explosive devices.  The grotesque use of improvised explosive devices in the manner that we are seeing in Ukraine by Russian actors was previously only associated with ISIS in Syria.  These explosive hazards block access to fertile farmland, delay reconstruction efforts, prevent displaced communities from returning to their homes, and continue to kill and maim innocent Ukrainian civilians.  The Government of Ukraine estimates that 160,000 square kilometers of its land may be contaminated – this is roughly the size of Virginia, Maryland, and Connecticut combined.

U.S. funding will deploy approximately 100 demining teams and will support a large-scale train and equip project to strengthen the Government of Ukraine’s demining and explosive ordnance disposal (EOD) capacity.

Since 1993, the United States has invested more than $4.2 billion for the safe clearance of landmines and explosive weapons of war (ERW) as well as the securing and safe disposal of excess small arms and light weapons (SA/LW) and munitions in more than 100 countries and territories.  The United States is the world’s single largest financial supporter of conventional weapons destruction.