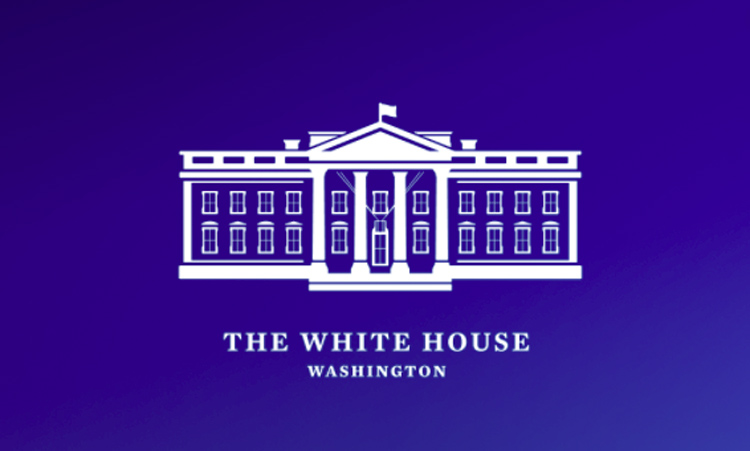 Today we commemorate over 160 years since the unification of Italy as a single state and the establishment of United States-Italy diplomatic relations.  Our nations share a deep and enduring friendship, bolstered by the bonds of family and culture that tie our peoples together.  It is a particularly meaningful relationship for the millions of proud Americans who trace their ancestry to Italy, including my wife Jill.  On this anniversary, we celebrate the long-standing partnership we have with Italy, including our commitment in the post-World War II era to enhance our mutual prosperity and security and to advance our core democratic values, including human rights.

This is also a moment to reaffirm the willingness of the United States and Italy to meet the challenges of the future together.  We are steadfast NATO Allies and anchors of the trans-Atlantic partnership.  Italy is a leader in peacekeeping missions and security operations around the world.  As we strive together to overcome new challenges, from defeating the COVID-19 pandemic and fueling an equitable global economic recovery to meeting the existential threat of climate change, the United States and Italy remain close friends and vital allies.

IN WITNESS WHEREOF, I have hereunto set my hand this thirteenth day of April, in the year of our Lord two thousand twenty-one, and of the Independence of the United States of America the two hundred and forty-fifth.