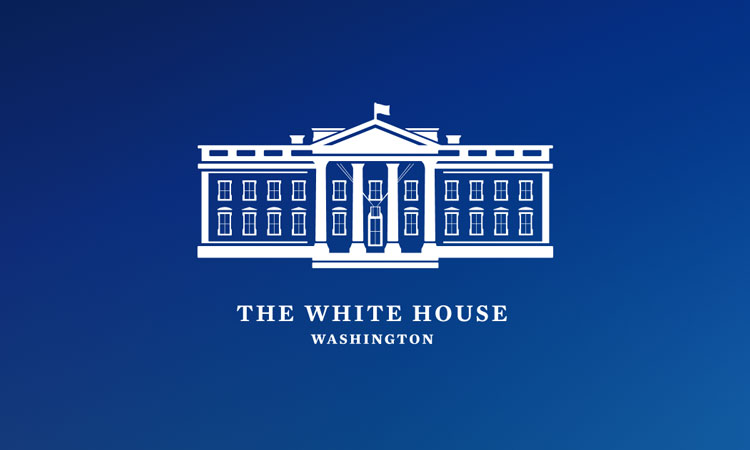 On World Freedom Day, we remember the fall of the Berlin Wall and recall the hope felt around the world when freedom triumphed over tyranny.  For decades, the Soviet Union ruled Central and Eastern Europe with an iron fist behind an Iron Curtain.  But on that cold November night in 1989, the Berlin Wall fell, and East and West Berliners came together to send a clear message:  the darkness that drives autocracy can never extinguish the flame of liberty that lights the souls of free people everywhere.  Today, we reflect upon the power of people yearning for democracy and once again rededicate ourselves to the same cause.

Over the last 30 years, the forces of autocracy have been revived across the globe — exhibiting their contempt for the rule of law, for human rights and fundamental freedoms, and for truth itself.  Russia’s unjust war against Ukraine, and its attempts to forcibly claim territory through brutal violence and sham referenda, is the latest battle in a long struggle between liberty and repression — between a rules-based order and one governed by brute force.  We are reminded once again that democracy is never guaranteed.  We have to defend it, protect it, and stand up for it always.

The United States will be unabashed in promoting our vision of a free, open, secure, and prosperous world in the face of autocratic attempts to forge a darker path.  The future will be won by countries where members of religious and ethnic minorities can live without harassment, where people can love freely without being targeted with violence, where privacy is respected and personal liberties are inalienable, and where citizens can vote freely and have that vote counted.  We will continue investing in developing countries to help them drive down poverty, shore up critical infrastructure, and unleash the full potential of their populations.  We will continue marshaling security, humanitarian, and economic support to Ukraine, strengthening its hand militarily and diplomatically as it defends against Russian aggression.  At home, I am determined to ensure that democracy continues delivering for our people — making lives better in meaningful, concrete ways.

To all the people around the world striving toward a better future — a future rooted in democracy and fundamental freedoms, hope and light, decency and dignity — the United States stands with you.  From the Ukrainian soldiers fighting for their nation’s very existence, to the brave women of Iran organizing to secure their human rights and fundamental freedoms, the people of Burma demanding democracy in the face of brutal violence, and the Cuban citizens standing up against oppression — the courage and commitment that helped bring down the Berlin Wall remains alive and powerful around the world today.  History shows us that it is from the darkest moments that the greatest progress follows.  That is true thanks to brave people who are bending the arc of history toward a freer and more just world.

IN WITNESS WHEREOF, I have hereunto set my hand this
eighth day of November, in the year of our Lord two thousand twenty-two, and of the Independence of the United States of America the two hundred and forty-seventh.