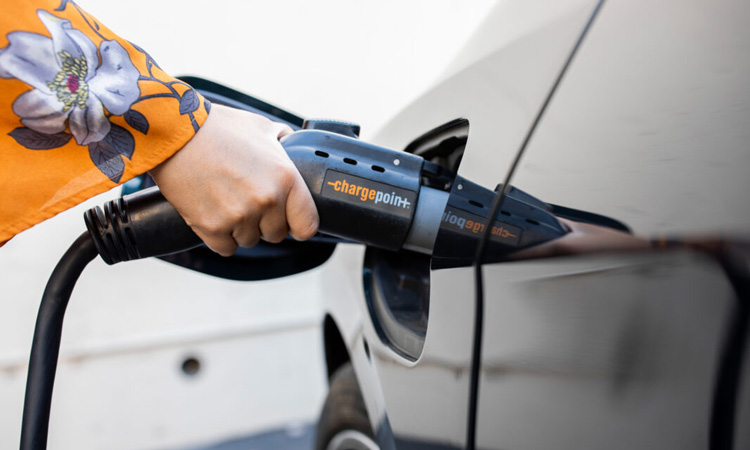 Preserving our planet requires the collective action of every nation on earth. Each country must do its part, even if its contribution is small, said Special Presidential Envoy for Climate John Kerry.

“We have to make choices — together. Life is about choices,” Kerry said at the Royal Botanic Gardens in London on July 20. “So is governing.”

Therefore, the Biden-Harris administration has announced new policies to ensure the United States creates climate solutions at home and stays on target to cap global warming at 1.5 degrees Celsius. Proposed actions by the U.S. include:

“We do all this knowing full well that no country and no continent alone can solve the climate crisis,” Kerry said. “We can’t afford a world so divided in its response to the climate crisis when the evidence for compelling action is so strong.”

Accomplishing this will fuel a global clean-energy investment boom reaching $4 trillion by 2030.

“The countries that take decisive action now to create the industries of the future,” said President Biden in April, “will be the ones that reap the economic benefits of the clean energy boom that’s coming.”