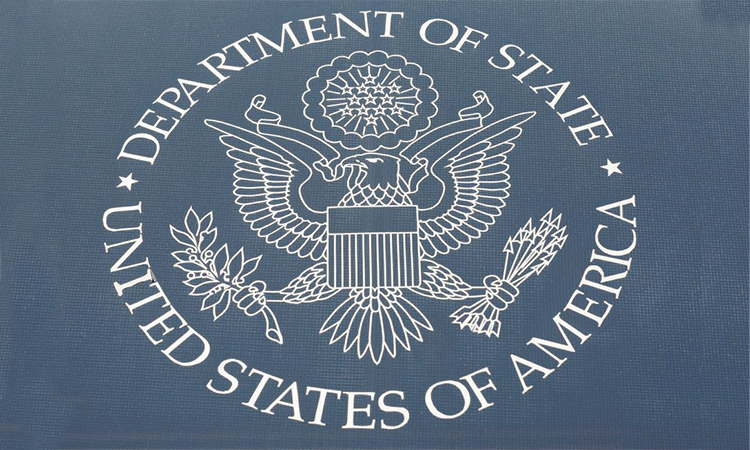 In coordination with our allies and partners, the United States is taking further measures today against the Russian financial system in response to Russia’s continuing premeditated war against Ukraine.  Unwavering in our support for Ukraine’s sovereignty and territorial integrity, we will continue to act with our allies and partners in imposing costs on Russia if it continues its war of choice.

We took today’s actions to impair Russia’s ability to use its international reserves in ways that undermine the impact of our sanctions, as well as to prevent Russia from accessing its wealth fund for use in its ongoing war against Ukraine.