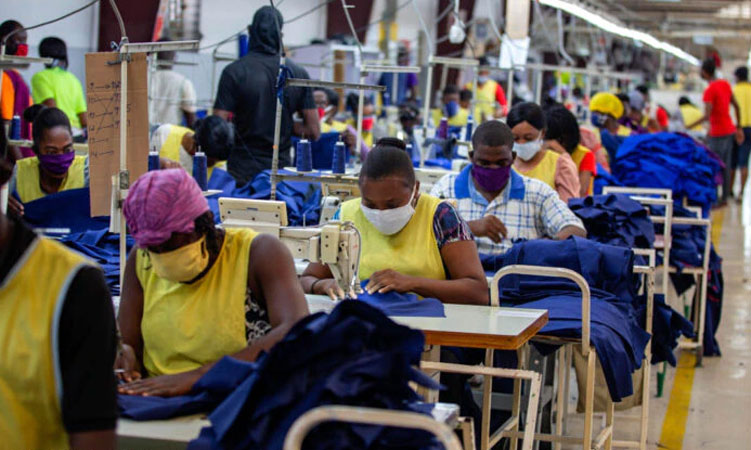 Safeguarding worker rights has been a core principle of U.S. trade policy since 1988. The Biden administration’s worker-centered trade policy furthers that effort, seeking to ensure that prosperous trade benefits workers at home and abroad.

“Together with our allies, we must create high-standard trade agreements that empower workers,” Tai said, describing the administration’s approach in June 2021. “We know we can’t do this work alone.”

The 2020 United States-Mexico-Canada Agreement (USMCA) is one example. That pact includes a rapid response labor mechanism (RRLM) to protect workers in those three countries.

On August 16, the United States and Mexico announced the successful resolution of a petition raised under the RRLM after claims that workers at Teksid Hierro de México, S.A. de C.V., an auto parts facility in Frontera, Mexico, were denied rights to free association and collective bargaining.

The RRLM process gave an independent union its full rights and ensured payment of back wages to illegally terminated workers. The Mexican government facilitated talks between the company and workers following a U.S. request for review.

First enacted in 2006, Congress has extended the Haitian Hemispheric Opportunity through Partnership Encouragement (HOPE) Act through 2025.

Strengthening worker rights around the world

Other ways the United States seeks to promote worker rights around the world include:

The AFL-CIO, the largest association of U.S. labor unions, backs U.S. government efforts to improve the rights of workers abroad through trade. These programs “are important tools to grow economies and raise standards,” the AFL-CIO said in a statement on U.S. trade preference programs. “We collaborate with partners around the world to try to leverage the labor rights commitments to allow workers to organize and share in the wealth they create.”