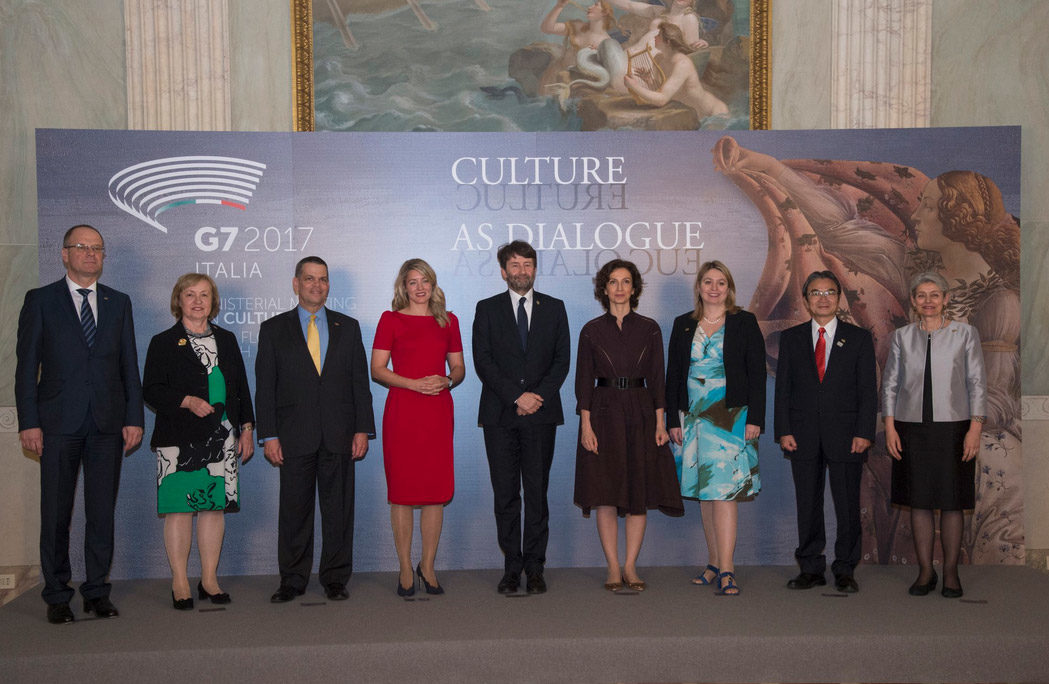 The United States appreciates the initiative of the Government of Italy in organizing the first G-7 Culture Ministerial and providing an opportunity to discuss the critical cultural heritage issues that the international community is facing.

As we discussed this afternoon, cultural heritage sites and objects globally are at grave risk, not only from natural disasters, but also from man-made destruction, looting, and trafficking at the hands of terrorist organizations and criminal networks.

Cherished heritage sites and precious artifacts from Timbuktu in Mali to Palmyra in Syria and the Mosul Museum in Iraq – to name just a few – have been ransacked and pillaged, both for ideological purposes and for illicit profit to support criminal activities.

Terrorists and non-state actors have deliberately destroyed sites belonging to religious and ethnic minorities, extinguishing the identity of targeted communities and erasing any evidence of past diversity or religious pluralism.

In cooperation with our partners in the G-7 and the greater international community, the United States is hopeful that we can do more to prevent cultural heritage destruction and trafficking.  We are also committed to supporting recovery and restitution efforts.