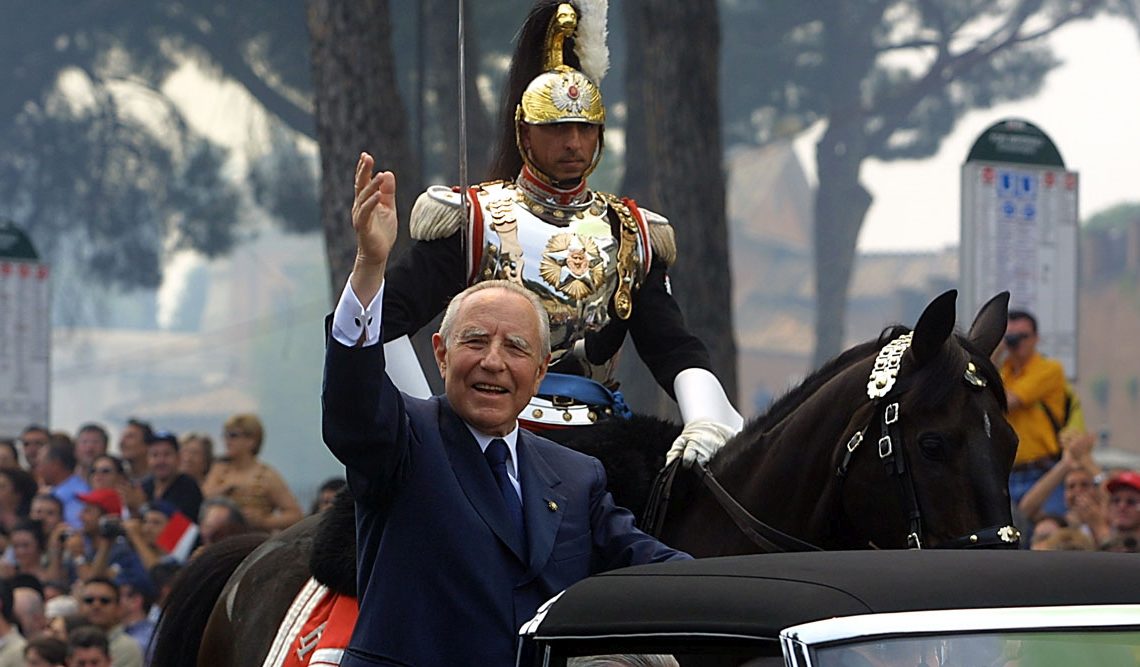 On behalf of President Barack Obama and the men and women of the United States Mission to Italy, I wish to convey to the people of Italy my heartfelt condolences for the passing of former President Carlo Azeglio Ciampi.

For over 70 years of public service, as long as the Italian Republic itself, President Ciampi embodied the very best of Italy’s democratic culture:  patriotism, courage, integrity, and a steadfast commitment to the vision of a Europe whole, free and at peace.

The United States has no greater friend and ally than Italy, and we will be eternally grateful to President Ciampi for all that he did to strengthen the enduring bonds between our two nations.