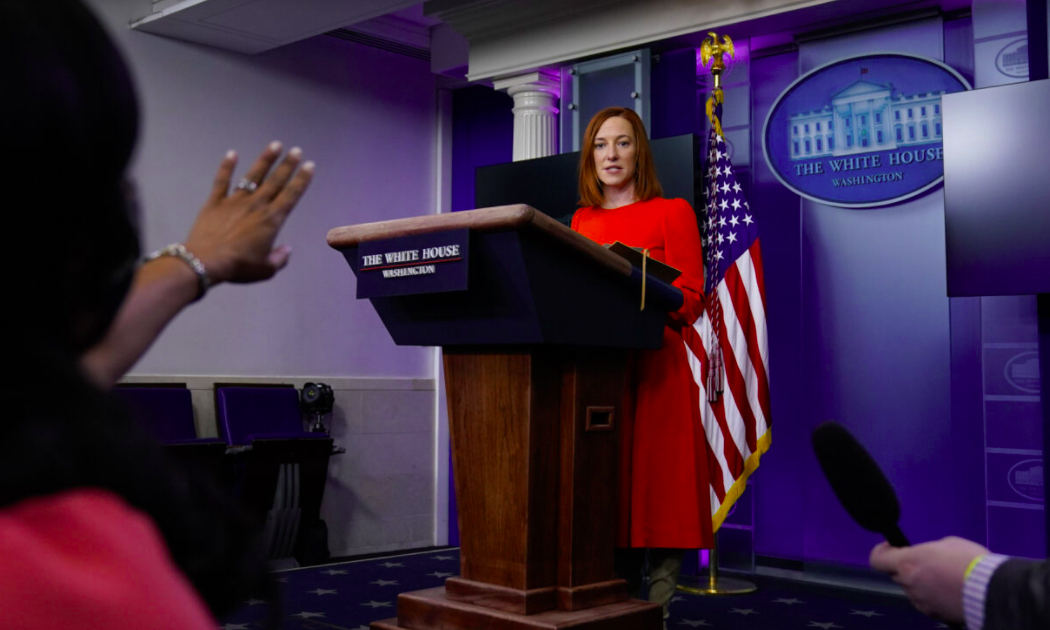 The United States is part of the Open Government Partnership to promote government transparency around the world. The partnership has now grown to 78 member nations.

President Biden “is committed to building an America that is more inclusive, more just, and more accessible for every American, including Americans with disabilities and their families,” White House press secretary Jen Psaki said January 25, announcing that an American Sign Language (ASL) interpreter will be present at daily briefings.

The inclusion of an ASL interpreter at White House press briefings to allow people who are hard of hearing to follow government announcements is just one of many efforts to ensure the U.S. government is open and accountable.

The U.S. government also requires that all federal websites and videos be captioned to ensure they are accessible to the hard of hearing. And the new administration publishes White House communications in Spanish and maintains a Spanish-language account on Twitter, @LaCasaBlanca.

These efforts follow the principle that an open government is necessary for democracy and that the free flow of information empowers citizens and improves societies.

The United States makes government information available to the public through:

The Freedom of Information Act (FOIA): Passed in 1966, the FOIA gives individuals a right to request access to federal records. While anyone may request records, certain material is exempt from disclosure, including records involving classified national security information, personally identifiable information, trade secrets and other categories of information. 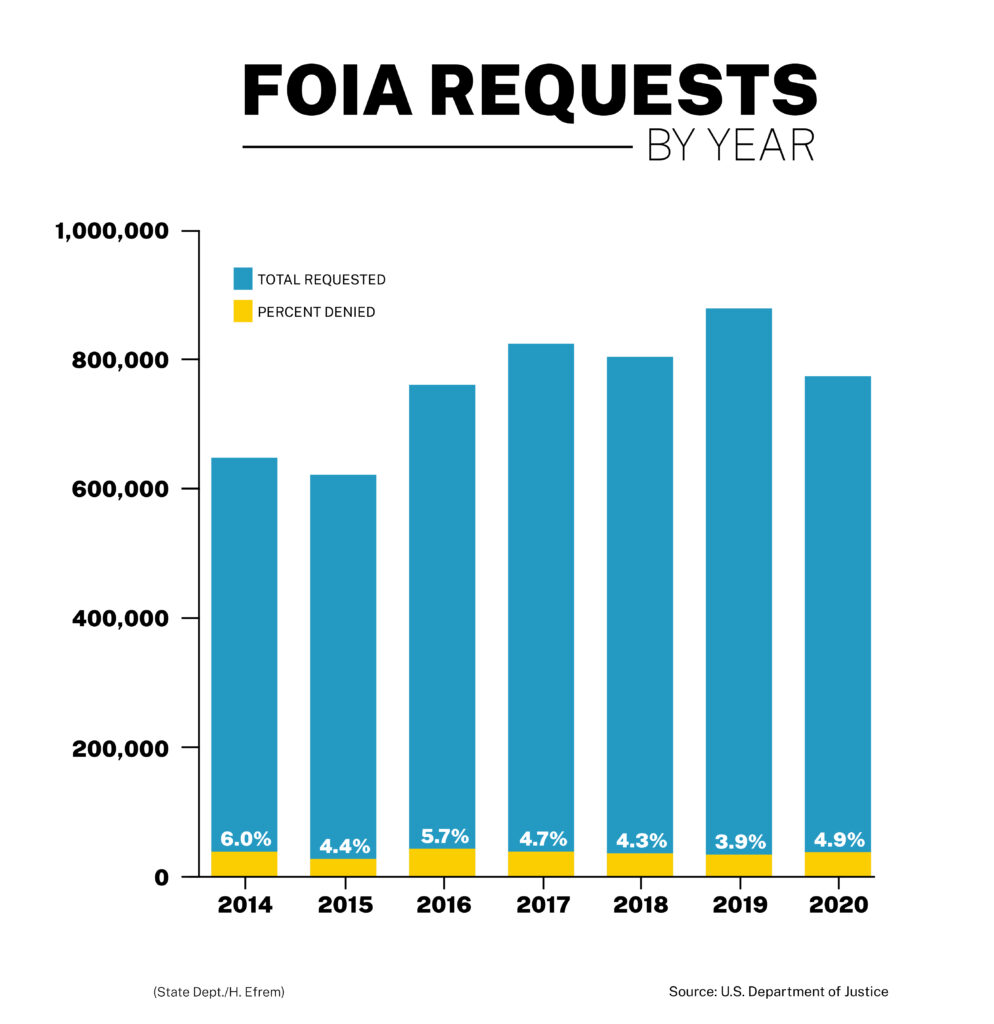 Government in the Sunshine Act: Passed in 1976, the law requires government meetings be open to the public, with limited exceptions, such as when an open meeting could lead to an unwarranted invasion of privacy or endanger the safety of law enforcement. Agencies must also provide notice of a meeting and its agenda at least one week in advance.

Congress.gov: The U.S. Congress publishes information on its website that informs the public on the daily workings of the legislative branch. This includes the text of new and proposed laws, hearing transcripts and government research reports.

Biden emphasized his commitment to a government open to all in a February 4 memorandum that prioritizes accessibility, diversity, equity and inclusion, as core principles in U.S. foreign policy.

“Our institutions reflect the American public they represent, both at home and around the world,” he said. “It is the policy of my Administration to prioritize diversity, equity, inclusion, and accessibility as a national security imperative, in order to ensure critical perspectives and talents are represented in the national security workforce.”