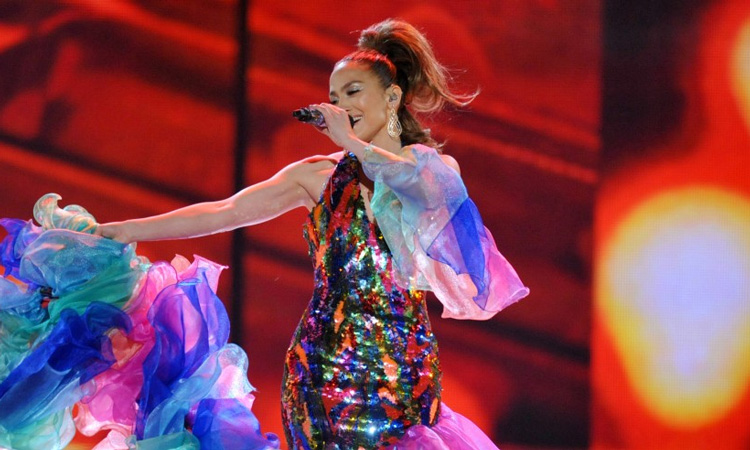 Hispanic writers, painters, actors, singers, filmmakers and fashion designers are prominent in the U.S. arts scene. These eight greats have drawn on their Latin American roots as well as the complexity and richness of their American experience to shape the artistic landscape.

The writings of Julia Alvarez are filled with her vivid memories of childhood in the Dominican Republic and her adjustment to life in New York City. Alvarez first made her mark as a poet but is best known for her novels, including How the Garcia Girls Lost Their Accents, In the Time of the Butterflies and Before We Were Free. In 2013, President Obama awarded her a National Medal of the Arts for her “extraordinary storytelling,” and she is one of the most critically and commercially successful Latina writers of her time. Alvarez is the current writer-in-residence at Middlebury College in Vermont.

Benicio del Toro, an Academy Award–winning actor and a film producer, moved to Pennsylvania at the age of 13. He is best known for roles in such films as The Usual Suspects, Basquiat, Fear and Loathing in Las Vegas, Traffic, Snatch, 21 Grams, Sin City and Che. In 2001, he won the Academy Award for best supporting actor for his role in Traffic; his other honors include a Golden Globe Award, Screen Actors Guild Award and British Academy of Film and Television Arts Award. His recent films include Guardians of the Galaxy and the forthcoming The Little Prince.

During National Hispanic Heritage Month, September 15–October 15, the U.S. honors the culture, traditions and extraordinary contributions of Americans who trace their roots to Spain, Mexico and the Spanish-speaking nations of Central America, South America and the Caribbean.