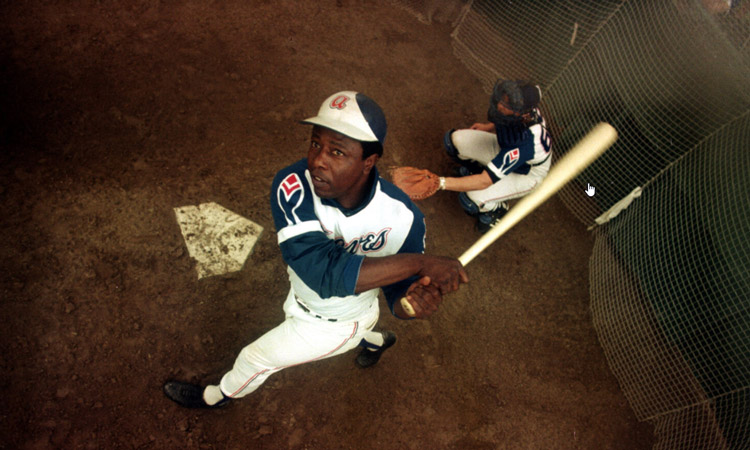 During the past 12 months, we’ve bid farewell to many notable Americans who left their mark on the world.

A trio of statesmen were among them:

Here’s a look at some other remarkable Americans who died in 2021:

Author Anne Rice was best known for her first published novel — the bestselling Interview With the Vampire (1976), which became a popular film in 1994. Many of her follow-up novels were known collectively as the Vampire Chronicles. These books won her a following among fans of gothic romance and also among LGBTQI+ readers who identified with her themes of isolation and alienation. Rice died December 11 at 80.

Couturier Virgil Abloh, the son of Ghanaian immigrants, was a barrier-breaking Black fashion designer whose style bridged the divide between streetwear and luxury clothing. In 2018, he was named artistic director of Louis Vuitton’s menswear collection. Alongside rapper Kanye West, he interned at the Italian fashion house Fendi before launching his own fashion brand, Off-White, in 2013. Time magazine named him as one of the most influential people in the world in 2018. Abloh died November 28 at 41.

Jerry Pinkney brought more than 100 children’s books to life through his richly detailed watercolor illustrations. Among his many accolades was the Caldecott Medal, awarded for the year’s most distinguished American picture book for children. Pinkney won in 2010 for his book The Lion & the Mouse, a treatment of the Aesop fable set in the Serengeti, with African wildlife surrounding the title characters. Pinkney died October 20 at 81.

Mary Wilson was a founding member of the vocal group the Supremes, whose hit singles were key to the success of Motown Records. Formed in Detroit in 1959, the group — whose other original members were Diana Ross and Florence Ballard — scored hits with such songs as “Baby Love” and “Stop! In the Name of Love.” The Supremes influenced countless musical acts, including Destiny’s Child and En Vogue. The group was inducted into the Rock & Roll Hall of Fame in 1988. Wilson died February 8 at 76.

Theoretical physicist Steven Weinberg won numerous awards for his research on elementary particles and physical cosmology, including the 1979 Nobel Prize in Physics and the 1991 National Medal of Science. He discovered that of the four forces in the universe — the strong force, the weak force, the electromagnetic force and the gravitational force — the electromagnetic force and the weak force were one and the same. He also possessed a rare ability to explain complex scientific ideas to the public, and wrote several popular books about science, notably The First Three Minutes: A Modern View of the Origin of the Universe (1977). Weinberg died July 23 at 88.

Mathematician Shirley McBay was the first Black person to receive a doctorate from the University of Georgia, doing so in 1966. She went on to become a leading voice for diversity in science and math education as founder (and also president) of the Quality Education for Minorities Network. She taught at Spelman College in Atlanta and served as dean for student affairs at the Massachusetts Institute of Technology from 1980 to 1990. McBay died November 27 at 86.

Composer-lyricist Stephen Sondheim was one of the most important figures in 20th-century musical theater. He wrote the lyrics for West Side Story (1957) and Gypsy (1959) before writing both the words and music for subsequent Broadway hit shows, including A Funny Thing Happened on the Way to the Forum (1962), A Little Night Music (1973), Sweeney Todd (1979) and Sunday in the Park With George (1984). A relentless innovator, he was awarded the Presidential Medal of Freedom by President Obama in 2015. Sondheim died November 26 at 91.

Actress Cicely Tyson was known for her dynamic portrayals of strong Black women. She broke ground in the entertainment industry by refusing to take acting roles that depicted Black people in demeaning ways. In a career that spanned seven decades, Tyson appeared in more than 100 films, TV and stage roles, starring in the movie Sounder (1972) and the 1974 TV film The Autobiography of Miss Jane Pittman. Tyson, who won three Emmy Awards, a Tony and an honorary Academy Award, received the Presidential Medal of Freedom in 2016. Tyson died January 28 at 96.