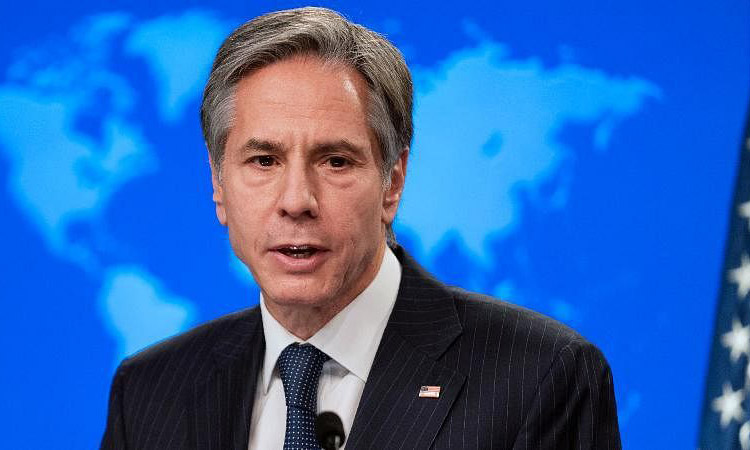 The military operation authorized by President Biden and carried out by U.S. forces last night in northwest Syria has resulted in the death of Abu Ibrahim al-Hashimi al-Qurayshi, the leader of ISIS – a significant victory in the global fight to disrupt and dismantle ISIS.

This successful operation is a credit to our brave service members and national security professionals, who undertook this mission at President Biden’s direction after months of careful planning. Throughout that process, the United States took extraordinary care to protect innocent lives and prevent noncombatant casualties. ISIS, however, once again revealed its disregard for human life, including that of women and children, when al-Qurayshi choose to detonate a suicide bomb, killing his own family.

Al-Qurayshi, also known as Hajji Abdallah, took over ISIS in October 2019 after years of serving as a senior leader in the terrorist organization. He was known for his brutal enforcement of ISIS’s vicious ideology and was a driving force behind ISIS’s violent campaigns to subjugate communities and oppress perceived enemies, including the Yazidis, a religious minority in Iraq. He coordinated the group’s global terror operations during a period in which ISIS expanded its geographic presence and attacks in Africa.

This operation was part of a larger mission by the members of the Global Coalition to Defeat ISIS to deny ISIS’s territorial control in Iraq and Syria, counter ISIS’s messaging and financing, and stabilize areas that have been liberated from ISIS to prevent the group from resurging. Al-Qurayshi’s death strikes a significant blow against ISIS. Now the United States and our partners in the Global Coalition to Defeat ISIS will continue the effort. Our goal is the enduring defeat of ISIS and that fight continues.