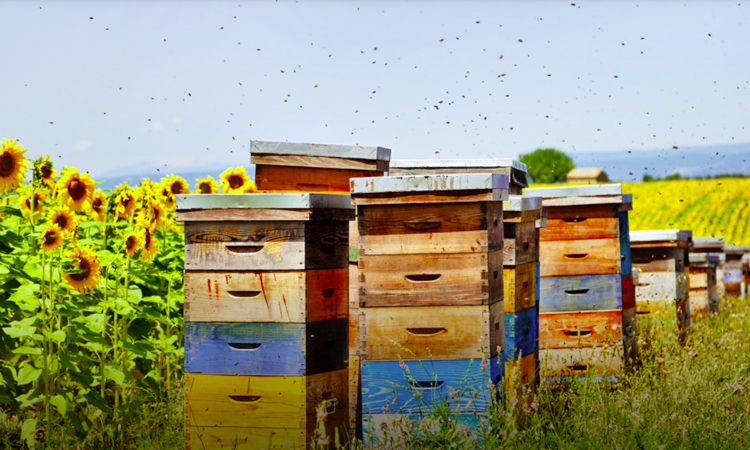 They also are important enough for the Obama administration to take notice, calling pollinators “critical to the nation’s economy, food security and environmental health.”

But there’s trouble in the pollinators’ world, and U.S. agencies are working to figure out how to give them a little help. For reasons not fully understood, honeybee colonies are collapsing, and agricultural enterprises could be negatively affected.

Bats also pollinate flowering plants and spread their seeds, but habitat loss and a fungal disease are diminishing their populations in North America.

After months of study, U.S. agencies are recomending new actions on public lands to offer habitats that will help pollinators thrive:

In a White House blog post, Assistant to the President for Science and Technology John Holdren urged private landholders and individual homeowners to create pollinator habitats, suggesting actions such as:

Three-fourths of flowering plants and about 35 percent of the world’s food crops depend on animal pollinators to reproduce, according to the U.S. Department of Agriculture. Some scientists estimate that one-third of what we eat exists because of the work done by birds and bats, and by bees, butterflies and other insects.

Find a way to help a pollinator, so they’ll keep helping us produce the crops of the future.