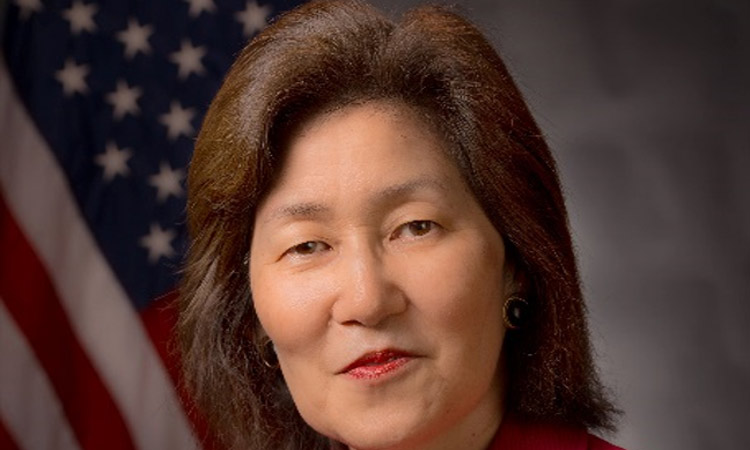 Jane Nishida is the Acting Assistant Administrator for EPA’s Office of International and Tribal Affairs (OITA), having previously served as the Director of the Office of Regional and Bilateral Affairs within OITA. In her current capacity, she leads EPA’s international and tribal portfolios, and is responsible for the full range of EPA’s environmental policy development and program implementation in tribal lands and in sovereign nations outside of the United States. Nishida represents EPA within the United States Government and works closely with tribal governments, foreign governments, international organizations, and other key stakeholders on matters relating to the environment.

Nishida has thirty years of environmental experience working in federal and state government, and international and nongovernmental organizations. Prior to joining EPA in 2011, Nishida served as the Senior Environmental Institutions Specialist at the World Bank. From 1995 to 2002, she was appointed as the Secretary of Maryland’s Department of the Environment. She also held the position of Maryland Director of the Chesapeake Bay Foundation, a non-profit organization in the region.

Nishida received a Bachelor of Arts in International Affairs from Lewis and Clark College in Portland, Oregon and a Juris Doctorate from Georgetown Law Center in Washington, D.C.