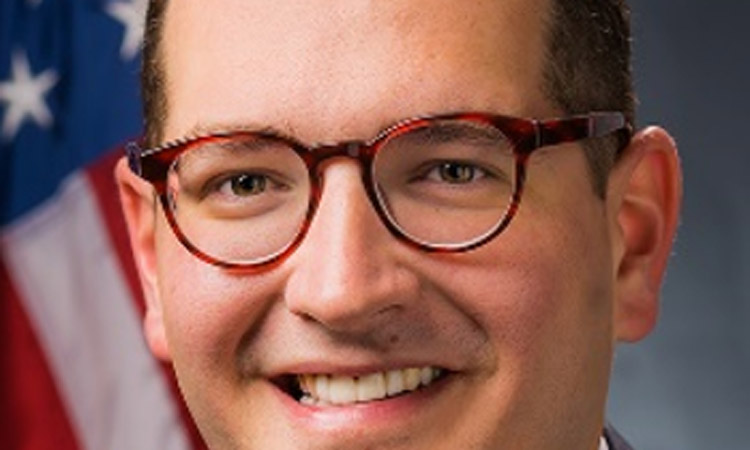 Senior Advisor to the Administrator for the Office of Public Affairs

A fourth generation Oklahoman, Lincoln Ferguson currently serves at the United States Environmental Protection Agency as Senior Advisor to the Administrator for the Office of Public Affairs. Lincoln is the primary spokesman for the Administrator and fulfills the duties of speech writing and operating social media platforms as well as coordinates all media inquiries. Prior to his time at EPA, Lincoln served the Administrator in a similar capacity as Press Secretary for the Oklahoma Attorney General’s Office.

Lincoln has also worked as a producer for KFOR, Oklahoma’s Newschannel 4, where he produced both the 4am show and the main morning show. During his time at KFOR, Lincoln was part of the Emmy-award winning team that brought viewers around-the-clock coverage following the Moore tornado outbreak in 2013. He is a graduate of the University of Oklahoma, where he earned a BA in Journalism.

Lincoln currently serves as President of the Gaylord College Alumni Association and serves on the board of the Beta Upsilon Chi Alumni Association. He was named a recipient of OKC’s 30 under 30 award in 2014. He and his wife Lauren have been married for three years, recently moving to Washington, D.C.