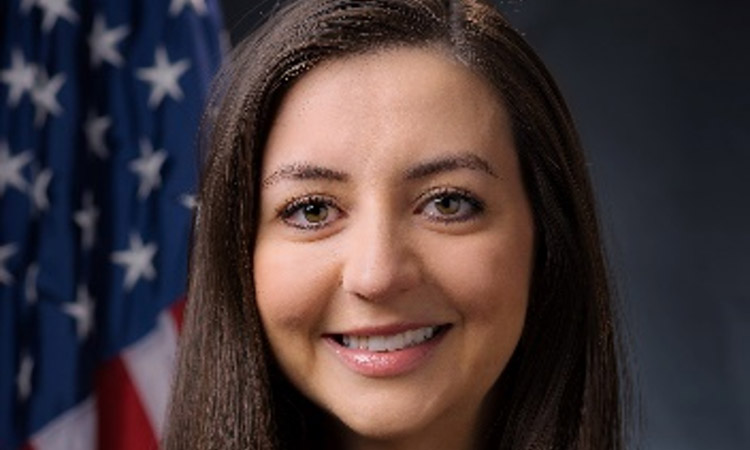 Senior Advisor to the Administrator for Water and Cross Cutting Issues

Prior to joining EPA, Ms. Greenwalt served in the Oklahoma Attorney General’s office under then-Attorney General Scott Pruitt in several capacities. First, joining the agency as an Assistant Solicitor General she defended the constitutionality of state statutes before federal and state district and appellate courts on a wide-range of high-profile state and federal constitutional issues.

Under Attorney General Pruitt’s leadership, the Solicitor General’s unit challenged an overreaching federal government as a commitment to protecting and defending the Constitution’s guarantee of federalism. After serving as an Assistant Solicitor General, Ms. Greenwalt was selected to serve first as Deputy General Counsel, and then as General Counsel to then-Attorney General Pruitt. In that capacity she provided legal counsel to the Attorney General, members of the Legislature, agency directors, and the Governor’s office on a host of state issues.