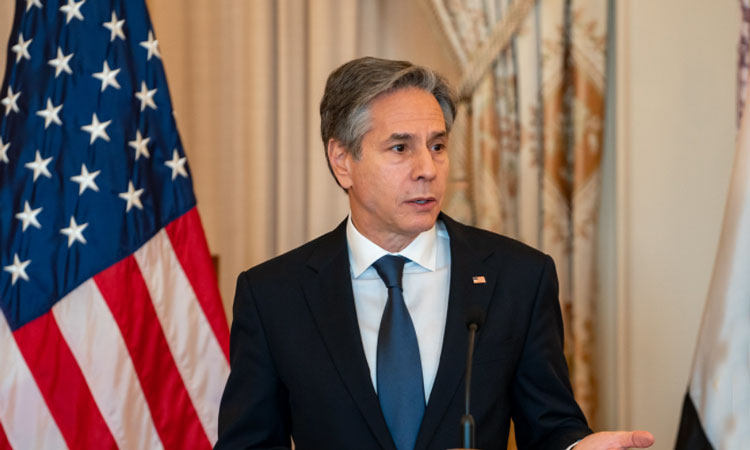 In July, the people of Cuba bravely and spontaneously took to the streets to demand change from their government: respect for human rights, greater freedom of expression, and an end to economic mismanagement by an authoritarian regime that has failed to meet their most basic needs.  The Cuban regime responded with violence, censorship, arrests, and summary trials, denying their citizens their rights to freedom of expression and freedom of peaceful assembly.

On November 15, Cubans will again call on their government to hear their aspirations for a better future.  The Cuban government has already made clear that it does not want to listen; the regime has denied permission for the protests, dismissed opposition supporters from their jobs, and threatened dissenters with imprisonment.  We strongly condemn these intimidation tactics.  We call on the Cuban government to respect Cubans’ rights, by allowing them to peacefully assemble and use their voices without fear of government reprisal or violence, and by keeping Internet and telecommunication lines open for the free exchange of information.  We urge the Cuban government to reject violence, and instead, embrace this historic opportunity to listen to the voices of their people.

We call on our democratic partners to echo our support for Cuban demonstrators seeking to exercise their fundamental rights and freedoms.  It is imperative for the international community to champion these universal rights whenever and wherever they are threatened.  We must speak with one voice, calling on the Cuban government to respect those exercising their rights in peaceful protest on November 15, and to release all those unjustly detained.

The United States stands with the people of Cuba.  We commend their bravery and unwavering pursuit of democracy, prosperity, and fundamental rights and freedoms.  The United States will continue to pursue measures that both support the Cuban people and promote accountability for the Cuban regime’s repression and human rights violations.