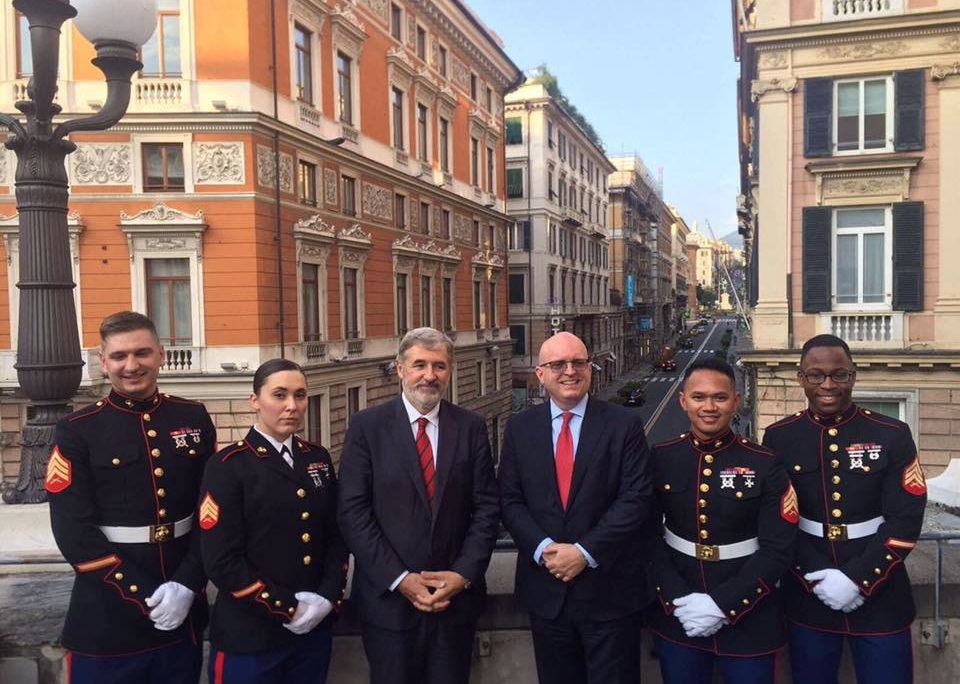 The U.S. Consular presence in Genoa was established in 1797.

The event included more than 500 people with Consular Agent Anna Maria Saiano as Master of Ceremonies.