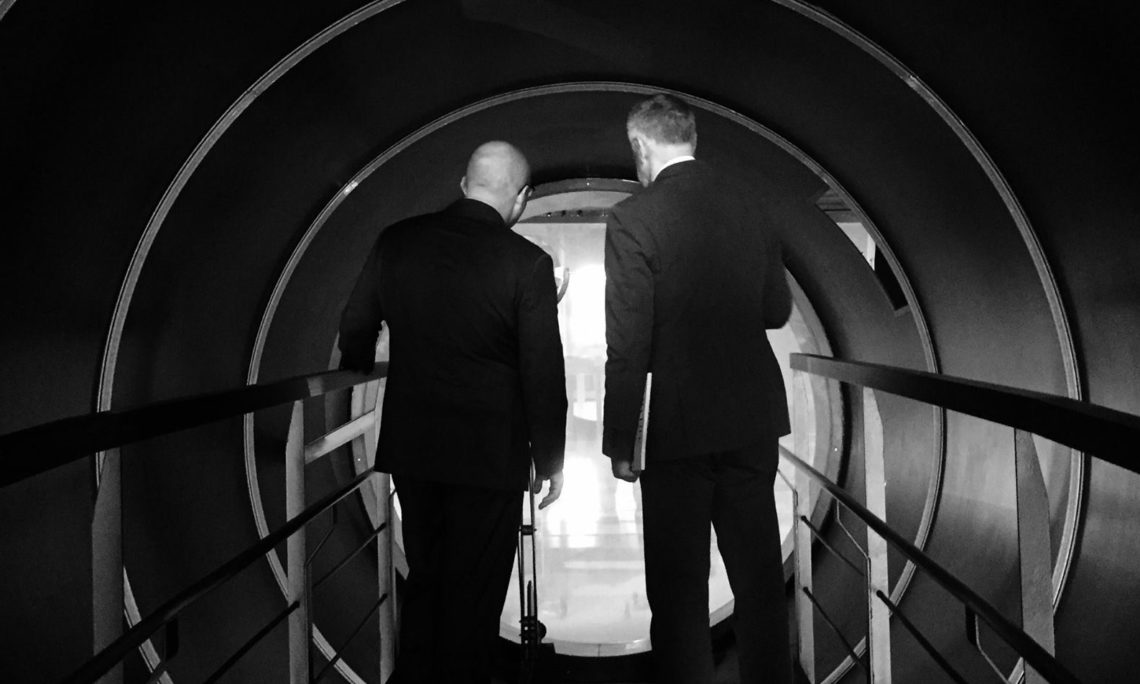 The Memorial, inaugurated in 2013, was a collaborative project between the Association “Children of the Holocaust,” the Jewish Community of Milan, the “Center of Contemporary Jewish Documentation”, the Union of Italian Jewish Communities (UCEI) and the Community of Sant’Egidio, the influential Catholic NGO which also manages the migrant first-reception center which is also hosted in the facilities.

The Shoah Memorial Museum is a trail across remembrance, evocation and emotions, a journey through people’s existences. The Memorial which lies underneath Milan’s Central Station tracks, at Platform 21 (Binario 21) was formerly used to coordinate shipment of parcels from the nearby Central Post Office, but between 1943 and 1945 was used to transfer Jews and political dissidents to concentration and exterminations camps, i.e. Auschwitz-Birkenau or Bergen Belsen or to Italian collection camps such as Fossoli and Bolzano.