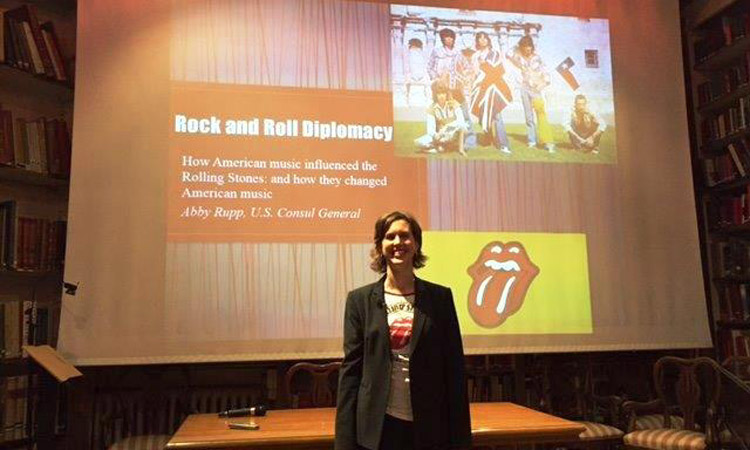 On February 1, Consul General Abigail M. Rupp was a guest speaker at the British Institute Library’s 100th anniversary speaker program and gave a lecture entitled, “Rock and Roll Diplomacy:  How American Music Influenced the Rolling Stones, and How the Stones Changed America.”

In her lecture, CG Rupp looked at a slice of American musical history – country, jazz, and blues – and how it influenced the premier British rock band. 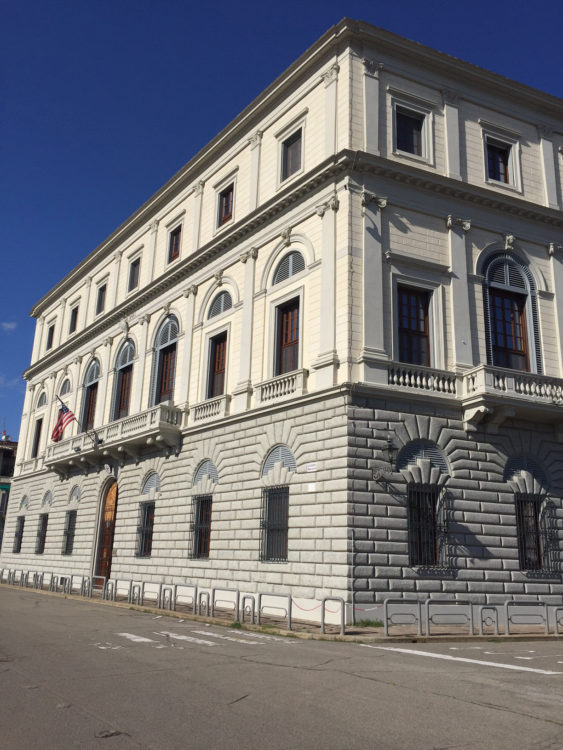