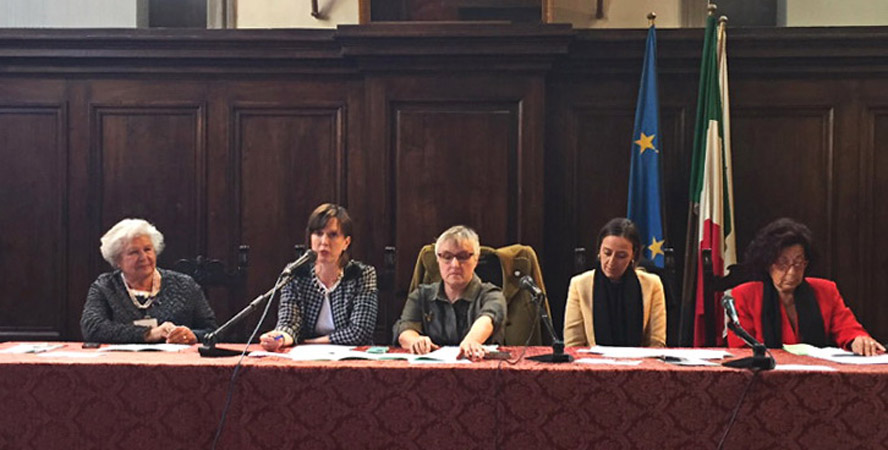 Consul General Abigail M. Rupp spoke alongside Florence City Councilor for Welfare Sara Funaro at the American International League’s (AILO) annual Donation Day ceremony hosted by the City of Florence at the Palagio di Parte Guelfa.  In her remarks, Consul General Rupp emphasized the point that among the many shared values that bind the U.S. and Italy in close friendship is the spirit of volunteerism, and that it is no coincidence that so many American service clubs have taken root in Italy and have been going strong for decades alongside many Italian volunteer organizations.

AILO’s donations, totaling 35,000 Euro, were given to twelve different charities including a food bank, an animal shelter, a center for disabled adults, and an organization providing support to foster families and foster children.