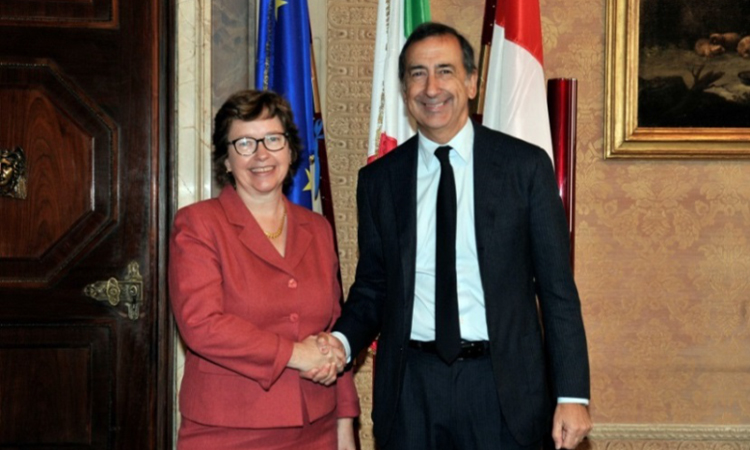 Consul General Martinez had a cordial introductory call with Beppe Sala, the Mayor of Milan.

Sala praised U.S. investment in Milan, specifically citing Apple, Microsoft, and Amazon. He noted the growth in foreign students in the city and the overall global focus he and his administration share.