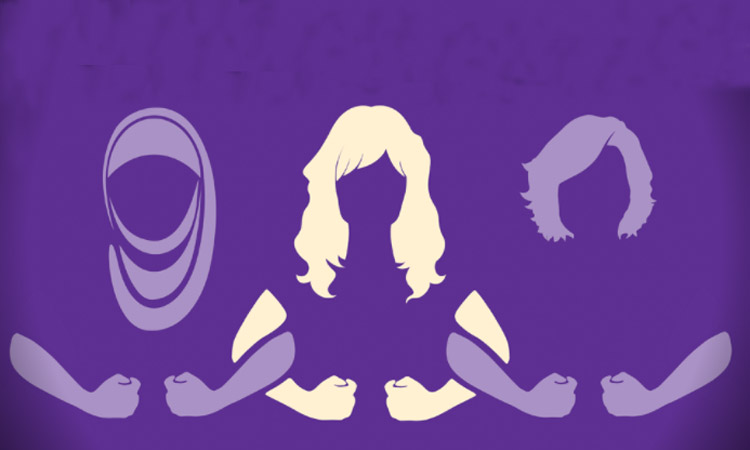 The United States is stepping up its efforts to end the scourge of gender-based violence at home and around the world.

This work is especially important given that reported cases of physical and sexual violence against women and girls dramatically increased during the COVID-19 pandemic. The problem has been dubbed the “shadow pandemic.”

In the first U.S. National Strategy on Gender Equity and Equality, released in November 2021, the White House announced it would strengthen national and global policies to eliminate all forms of gender-based violence, support survivors through comprehensive services and increase prevention efforts.

Gender-based violence may have increased during the pandemic as an unintended consequence of stay-at-home orders and lockdowns. In many cases, the measures designed to control the spread of COVID-19 isolated women and children with violent family members. At the same time, reduced funding often led to cuts in support services.

Reports of domestic violence and calls to domestic violence hotlines increased by 25% or more (PDF, 58 KB) in countries such as Argentina, France and Singapore, according to the U.N., and as high as 48% (PDF, 350 KB) in some countries in East Africa. Increases of reported cases were also seen in Canada, Germany, Spain, the United Kingdom and the United States.

Worldwide, half of women surveyed said that either they or someone they know has experienced gender-based violence during the COVID-19 pandemic, according to a November 2021 report from the United Nations Entity for Gender Equality and the Empowerment of Women, also known as U.N. Women.

In recent years the United States:

Preventing and responding to all forms of gender-based violence is a cornerstone of the U.S. government’s commitment to promoting democracy, advancing human rights and furthering gender equality.

“Eliminating violence against women is an enduring value and goal that we must prioritize in all that we do,” President Biden said November 24, 2021, International Day for the Elimination of Violence against Women. “Because it is only when women and girls are able to live free from the fear of abuse and violence that they will be able to unleash their full talents.”