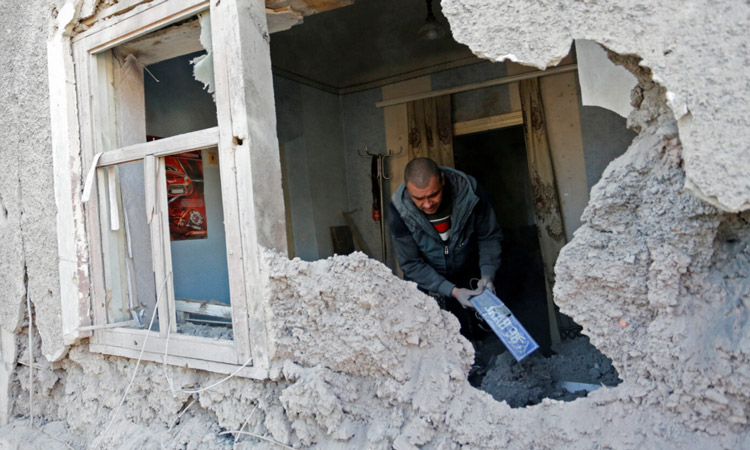 The buildup of Russian troops on the border of Ukraine has escalated tensions worldwide, but parts of Ukraine have suffered mightily since 2014.

Thousands of homes, schools and hospitals have been destroyed since Russian-led forces invaded Ukraine, seized Crimea and instigated conflict in the Donbas region.

Many residents in Luhansk and Donetsk provinces, known as the Donbas region, had to leave their homes after Russian forces invaded.

The United States is working with the United Nations and other humanitarian international organizations to help conflict-affected communities rebuild infrastructure, including health centers, water supplies, sanitation facilities and post offices that were damaged by bombings.

Since 2014 the United States has provided more than $351 million in humanitarian assistance to Ukrainians affected by the conflict.