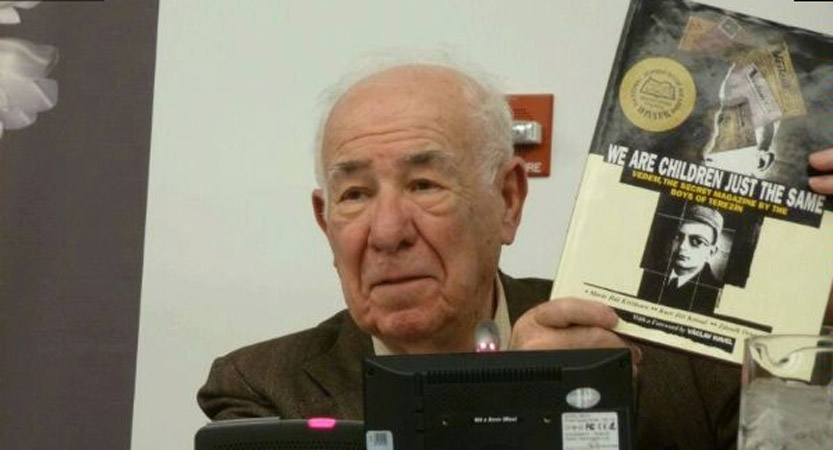 Notice to the Press

Holocaust Remembrance Day – Yom HaShoah in Hebrew – marks the anniversary of the Warsaw Ghetto Uprising. This year, Yom HaShoah will be observed in the United States on April 24, which corresponds to the 27th day of Nisan on the Hebrew calendar.

The State Department event will honor the legacy of Mr. Chiune Sugihara, Japanese Consul to Lithuania from 1939-1940, who saved the lives of some 6,000 Jewish refugees by issuing transit visas to Japan. The keynote speaker for the program is Mr. Leo Melamed of Chicago, who survived the Holocaust thanks to Consul Sugihara. We will screen the film, Persona non Grata, which is the story of the Consul’s efforts. Mr. Cellin Gluck, the film’s director, will attend and engage in a question and answer session after the screening.