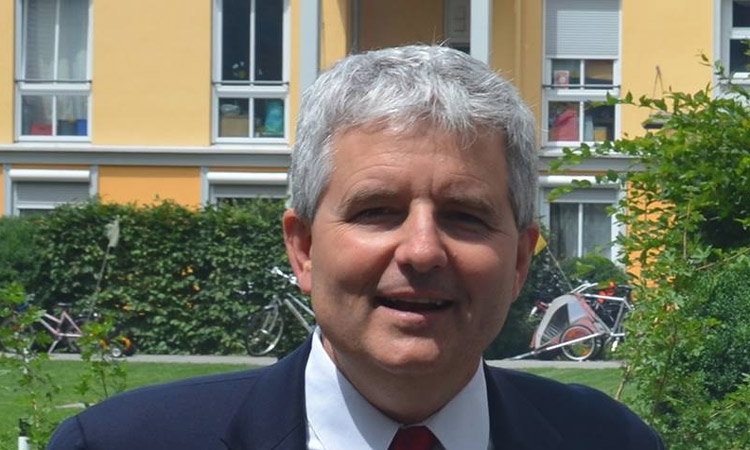 Deputy Assistant Secretary of State for Western Europe Conrad Tribble was in Italy for two days of meetings with Embassy officials and Italian counterparts as part of broader European travel including the European Union – United States Ministerial Meeting on Justice and Home Affairs in Malta.

Mr. Tribble had a series of internal meetings, as well as meetings with Italian officials and representatives from political parties to discuss issues of common interest. “Italy continues to be one of our closest allies on issues of security in the Mediterranean Basin,” Tribble said, adding “my meetings here contributed in particular to my understanding of the challenges posed by the continuing migration crisis.”