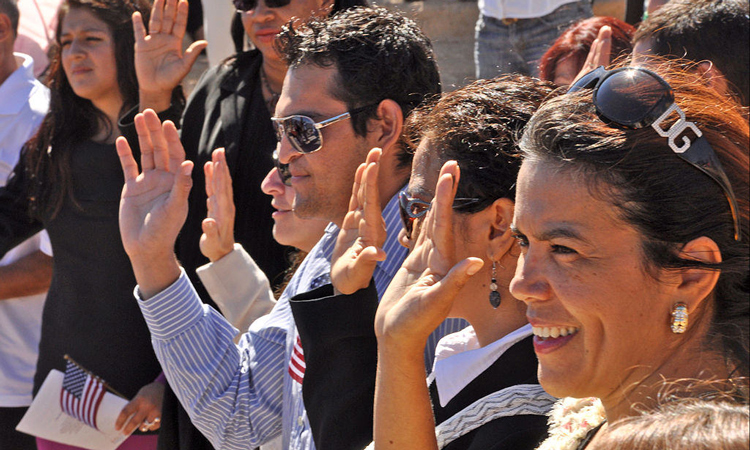 In December, the U.S. Consulate General of Milan will dedicate its editorial activity to one of the fundamental values of the United States of America: Diversity. Through #DiverseDecember we will deepen several aspects of diversity for all its aspects should be narrated. We work for a world without prejudices and this month, with its traditions and feasts and International Days can help us to build awareness and a better mutual understanding.

#DiverseDecember opens with two celebrations that remind us of the contributions of those in the last sixty years have fought for #diversity as a value.

63 years ago, on December 1, 1955, in Montgomery, Alabama, Rosa Parks opposed the order of the driver James Blake to give her place to a white passenger: this act of civil disobedience led her to being jailed for violating segregation laws and started the Montgomery bus boycott for over a year. Rosa Parks continued the struggle for equality by collaborating with civil rights leaders, Edgar Nixon and Martin Luther King Jr., becoming an international icon of resistance to racial segregation. In 1996, she was awarded the Presidential Medal of Freedom, the highest award given by the President and her death, in 2005, she was the first woman to be honored with a wake at the Capitol Rotunda.

30 years ago, 1st December assumed another value, again connected to civil rights: the first World AIDS Day was in fact established in 1988.

Since 1981 this disease has caused the death of over 25 million people but in recent years, progress in the medical field and access to antiretroviral therapies and drugs, has improved the living conditions of those who have become HIV positive in many regions of the world. This day is therefore an opportunity to sensitize and support those who have contracted the disease.

Through PEPFAR, the U.S. has supported a world safer and more secure from infectious disease threats. We have strengthened the global capacity to prevent, detect, and respond to new and existing risks – which ultimately enhances global health security and protects America’s borders.

Originally conceived as a compassionate effort to deliver lifesaving services in countries hardest hit by HIV/AIDS, PEPFAR is now also undertaking the challenge of controlling the pandemic. It is the iconic brand of U.S. government engagement in health, development, security, and diplomacy, unparalleled in its capacity to deliver clear, measurable, and transformative results and impact.