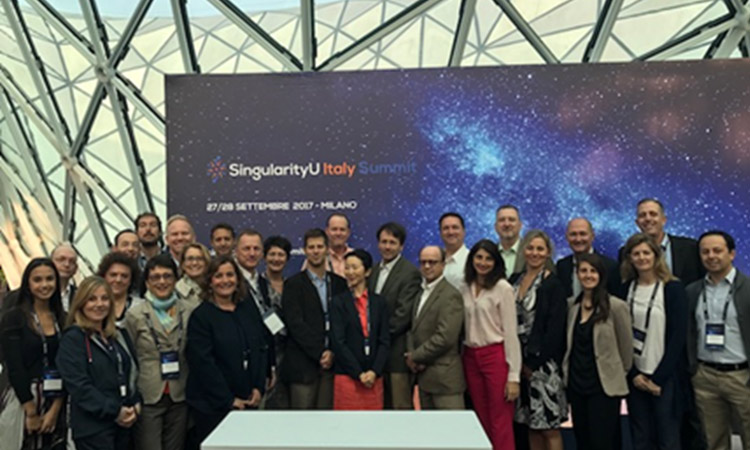 On September 27 and 28, Singularity University held its first Summit in Italy. The two-day event took place at Stella Polare (Rho Fiera) in Milan, and drew over 1,000 participants to hear twenty presentations on the latest developments in exponential technologies. Topics included the disruptive and converging fields of Artificial Intelligence, Robotics, Genomics, Biotechnology, Blockchain, Mobility and Energy.

The purpose of the conference was to enlighten participants on the speed and depth with which these disruptive technologies will impact jobs and individuals in the future, and to motivate attendees to be pro-active in understanding the technologies and their likely impact. Foreign Commercial Service colleagues from around Europe gathered in Milan for the event, which was followed by one day of regional meetings at FCS Milan’s offices.