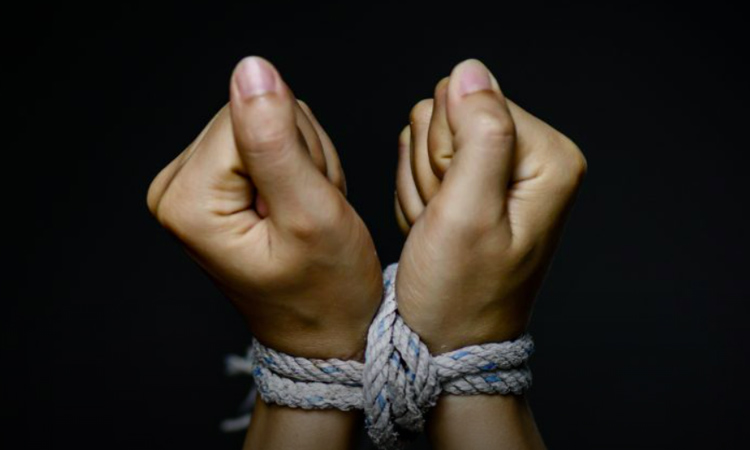 As the world celebrates Social Justice Day on February 20, here’s a look at some of the injustices that authoritarian regimes in China, Iran and Venezuela inflict on their own people.

The Chinese Communist Party has interned more than 1 million Uyghurs, ethnic Kazakhs and other Muslims in internment camps since 2018. Inside the camps, prisoners are forced to renounce their religious and ethnic identities and swear allegiance to the Communist Party.

In China, the government also has imprisoned more reporters than any other country in 2019, according to the Committee to Protect Journalists.

The Iranian Constitution stipulates all laws and regulations must be based on “Islamic criteria” and an official interpretation of Sharia. The regime targets those who dissent from state-sanctioned policy and beliefs, including members of unrecognized religious minorities. In 2018, authorities arrested at least 40 members of the Baha’i faith and more than 300 Sufi dervishes.

The Iranian regime has funneled tens of millions of dollars to terrorist organizations while Iran’s economy has shrunk and inflation has shot up. This makes it harder for ordinary Iranians to make ends meet.

Nicolás Maduro and his cronies continue to plunder Venezuela’s gold reserves, threatening to leave the country bankrupt, while interim president Juan Guaidó works alongside supporters of democracy to rebuild the nation.

The Pemon, an indigenous community of 30,000 people who live in a part of Venezuela that potentially holds great wealth, have come under attack from the army and other armed groups as they attempt to defend their lands against illegal miners and loggers as well as against corrupt and brutal soldiers.