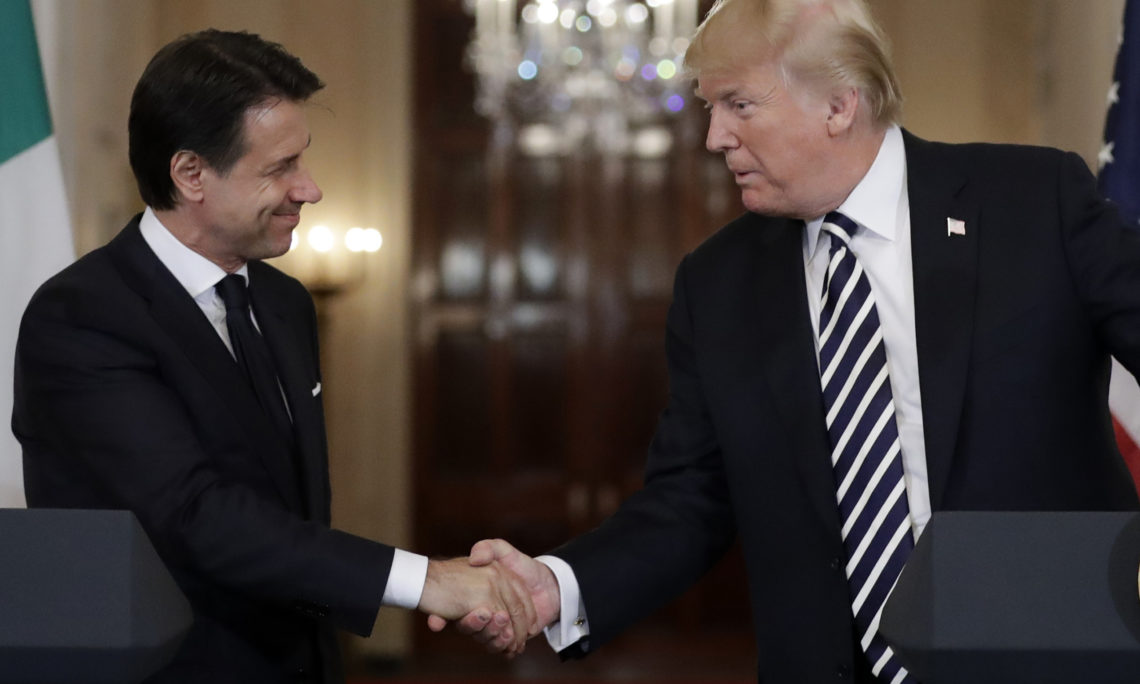 Op-Ed as prepared for publication on La Stampa, August 3, 1018

The strengthening friendship between President Trump and Prime Minister Conte was clear to see on Monday in Washington.  The President’s invitation to the White House early in the Prime Minister’s tenure underscores the unique historical ties and special bond between our two countries.   As Prime Minister Conte aptly stated, ours is a “privileged” and mutually beneficial partnership.

Through the strategic partnership our leaders announced Monday, we will work together to stabilize the Mediterranean, deepen our security cooperation, and promote economic opportunities that benefit Italians and Americans.

Stabilizing the Mediterranean:  The Conte government has prioritized defending Italy’s borders and addressing migration challenges in the Mediterranean.  We applaud that leadership.  We also share Italy’s desire to see a stable, unified government in Libya, able to deliver security and prosperity for all Libyans.  To that end, we will consult closely with Italy to support the United Nation’s process for Libya’s political reconciliation and stability.  We look forward to Italy’s international conference on Libya this fall to combine dialogue with concrete defense contributions.  We will also partner with Italy to develop NATO’s “Hub for the South” in Naples as an important tool for coordinating security activities in the Mediterranean region and protecting the Southern Flank.

Promoting Economic Opportunities:  As President Trump said on Monday, “Now is the perfect time to expand commerce between the United States and Italy” and seek a balanced trade relationship.  Prime Minister Conte, in response, reiterated his government’s commitment to stimulate sustainable growth, create meaningful employment for young people in particular, and reduce barriers to foreign trade and investment.

Many U.S. companies recognize Italy’s tremendous potential and have made strategic investments.  Others plan to begin operations in Italy this fall.  These companies are training thousands of Italians for innovative jobs in growth areas that will boost Italy’s economy.

Along with shared prosperity, energy security is critical for both of our countries.  President Trump encouraged Prime Minister Conte to stand behind key Italian investments in Italy’s energy sector, especially the Trans-Adriatic Pipeline.  This important project will enhance European energy diversification and keep Italian industry competitive.

Our joint message to Russia on Monday was clearly articulated by both leaders:  “Sanctions will remain.”  They remain to stop further Russian incursions into Eastern Ukraine.  They remain as a united response to Russia’s invasion of Crimea.  They will remain until Russia fulfills its obligations under the Minsk Accords.

During my second year as United States Ambassador to Italy, my team and I will address geopolitical challenges and pursue opportunities with our Italian colleagues to keep our countries secure, our people safe, and our economies growing.  Italy could have no better partner than America as we face the future together.