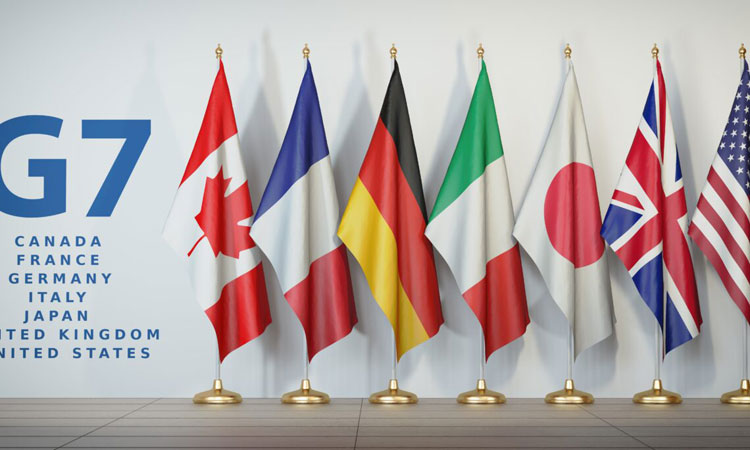 We, the G7 Foreign Ministers of Canada, France, Germany, Italy, Japan, the United Kingdom and the United States of America, and the High Representative of the European Union, condemn the Belarus regime’s orchestration of irregular migration across its borders.  These callous acts are putting peoples’ lives at risk.  We are united in our solidarity with Poland, as well as Lithuania and Latvia, who have been targeted by this provocative use of irregular migration as a hybrid tactic.

We call on the regime to cease immediately its aggressive and exploitative campaign in order to prevent further deaths and suffering.  International organisations need to be provided with immediate and unhindered access to deliver humanitarian assistance.  The actions of the Belarusian regime are an attempt to deflect attention from its ongoing disregard for international law, fundamental freedoms and human rights, including those of its own people.

We commend the actions of the European Union, which is working closely with countries of origin and transit to put an end to the actions of the Lukashenko regime.  We will continue to work together to hold those responsible to account, and to support civil society and human rights in Belarus.