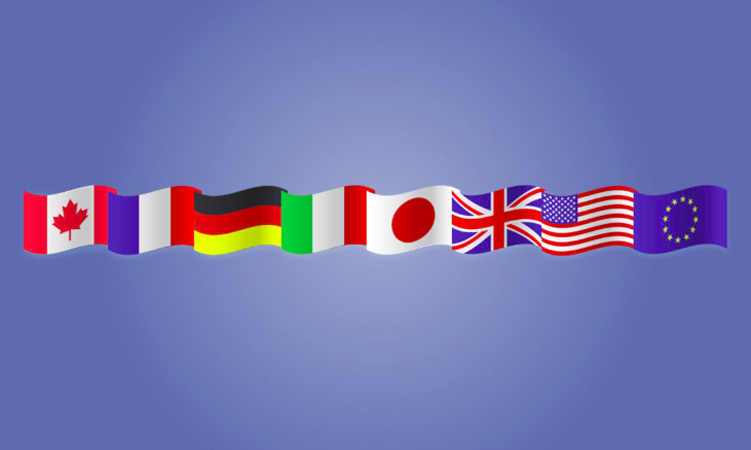 The text of the following statement was released by the Governments of the United States of America, Canada, France, Germany, Italy, Japan, the United Kingdom, and the High Representative of the European Union.

We, the Foreign Ministers of the United States, Canada, France, Germany, Italy, Japan, the United Kingdom, and the High Representative of the European Union underscore our grave concern regarding China’s decision to impose a national security law on Hong Kong.

China’s decision is not in conformity with the Hong Kong Basic Law and its international commitments under the principles of the legally binding, UN-registered Sino-British Joint Declaration. The proposed national security law would risk seriously undermining the “One Country, Two Systems” principle and the territory’s high degree of autonomy. It would jeopardize the system which has allowed Hong Kong to flourish and made it a success over many years.

Open debate, consultation with stakeholders, and respect for protected rights and freedoms in Hong Kong are essential.

We are also extremely concerned that this action would curtail and threaten the fundamental rights and freedoms of all the population protected by the rule of law and the existence of an independent justice system.

We strongly urge the Government of China to re-consider this decision.