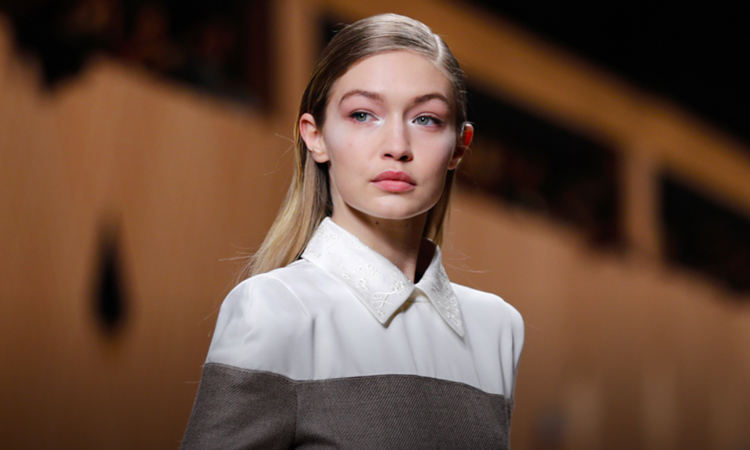 Arab Americans have long made outsized contributions to American society, whether in the area of science, politics, the arts or other disciplines.

In honor of National Arab American Heritage Month, ShareAmerica highlights five notable Arab Americans making their mark in the United States and beyond.

Born in Egypt, El-Baz served as NASA’s lead geologist for the Apollo space program from 1967 to 1972. Following that, he launched the Center for Earth and Planetary Studies at the National Air and Space Museum. He went on to serve as science adviser to Anwar Sadat, then the president of Egypt. Today, El-Baz is a professor and director of the Center for Remote Sensing at Boston University.

Jelena Noura “Gigi” Hadid of Los Angeles is a supermodel who has walked the runway for some of the biggest fashion designers in the world. Born to a father from the Palestinian territories and a Dutch mother, Hadid has modeled for Marc Jacobs, Chanel, Versace, Diane Von Furstenberg and Anna Sui. She has also landed on the cover of numerous magazines.

Philanthropy is one of Hadid’s passions. As a UNICEF Supporter in 2019, she traveled to Senegal and visited schools, a health care center, a digital-skills boot camp and a shelter for women and girls.

Darrell Issa, the grandson of Lebanese immigrants, was born in Cleveland, built a business in California and represented California districts in Congress from 2001 to 2018. He was elected again to the House of Representatives in 2020 to represent the 50th District of California. He supports limited government, intellectual property rights and patent reform. He favors laws that would balance the federal budget and promote government transparency.

He is not only a congressman, but the holder of dozens of patents — including one for a car alarm that scares would-be burglars with a recording of Issa’s own voice.

Dr. Fady Joudah, a Palestinian American physician, has racked up an impressive array of awards and prizes … for his poems and translations. Joudah was born in Austin, Texas, and raised in Libya and Saudi Arabia.

His debut poetry collection, The Earth in the Attic, won Yale University’s 2007 Younger Poets competition. His translation of Ghassan Zaqtan’s poetry collection, Like a Straw Bird It Follows Me And Other Poems, won the Griffin International Poetry Prize in 2013. The following year, he was named a Guggenheim Fellow in poetry. For his day job, Joudah works as an internal medicine physician in Houston.

Born and raised in Detroit to immigrant parents from the Palestinian territories, Democratic congresswoman Rashida Tlaib represents Michigan’s 13th District, which encompasses her hometown and many communities surrounding it.

In 2008, Tlaib made history by becoming the first Muslim woman to ever serve in the Michigan legislature as a statehouse representative. In Congress, where she has served since 2018, her priorities include equity and economic and environmental justice.