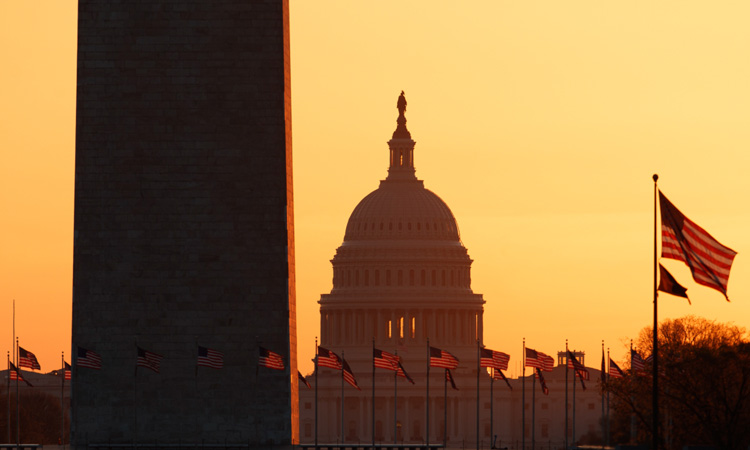 Every 10 years, the United States redraws the lines that decide legislative districts at the federal and state levels.

In the federal government, each state has two senators, but the 435 House of Representatives seats are divided among the states based on their population. That means the census, which happens every 10 years in years ending in “0,” plays a big role.

In the last century, states in the South and West generally have gained seats at the expense of the North and East.

In addition to the representation in Congress, gaining seats also gives states more sway in the Electoral College, which determines the president every four years. The total number of a state’s representatives plus two, for its two senators, equals a state’s total electoral vote. The exception is the District of Columbia, which, while it does not have a voting House member, gets the same number of electoral votes (three) as the least populous state, in accordance with the 23rd Amendment to the U.S. Constitution.

Once each state knows how many representatives to the U.S. House it will have, those with more than one must draw congressional district lines.

“The principle is one-person-one-vote,” says Kyle Kondik, who analyzes U.S. House politics for the University of Virginia Center for Politics. “If you live in one district and I live in another district,” Kondik explains, “they should have relatively the same population so our votes have the same power.”

Historically, state officials frequently tried to draw maps that might favor their own party. President James Madison was the target of an unsuccessful attempt to redraw lines to cost him his seat in Congress. Redrawing lines to benefit one party is called “gerrymandering” after early practitioner Elbridge Gerry, who, in a twist, became Madison’s vice president.

After decades of not worrying about whether districts are even in size, Kondik said, the U.S. Supreme Court made a series of decisions in the 1960s that dictated that the population of districts should be relatively equal.

If a state legislature and its governor disagree about how to draw districts, the courts settle the dispute.

Some states try to avoid gerrymandering by using independent commissions to draw the lines instead of elected officials.

Still, agreeing on redistricting priorities can be difficult. Should lines be drawn to make as many districts as possible competitive between the two major political parties? Should the districts protect voters’ ability to elect people from underrepresented groups? Or should districts follow logical city and town boundaries and be compact instead of carved into odd configurations, sometimes for political reasons?

“Redistricting is challenging because reasonable people can disagree about what the goal should be,” Kondik says.