Home Homepage | News & Events | How the U.S. supports workers’ rights around the world 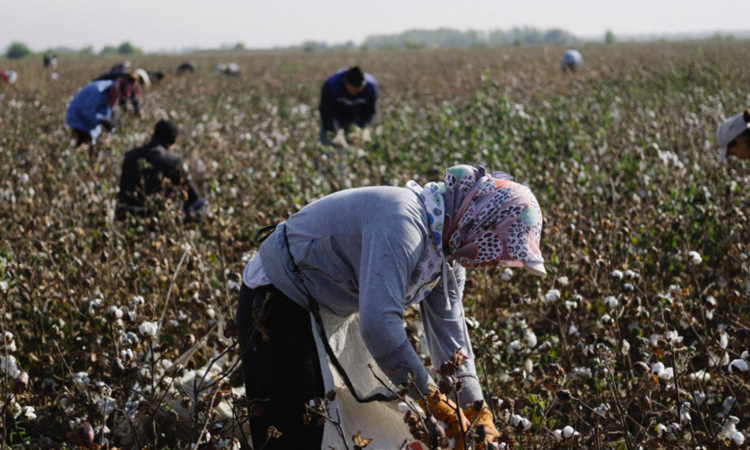 The United States partners with other countries and international organizations to protect and empower workers around the world.

By supporting international labor groups and leveraging trade and development projects, the United States contributes to the protection of workers’ rights and better working conditions for many of the world’s workers.

Secretary of State Antony J. Blinken in an April 19 speech on the importance of green jobs in tackling climate change championed the importance of investment that “respects workers’ rights; [and] gives the local population a say.”

U.S. efforts to support workers comes as labor rights are under threat in many places. The Solidarity Center, the largest U.S.-based international workers’ rights organization, says that in 2020 many governments and employers used the COVID-19 pandemic as an excuse to restrict freedom of association and collective bargaining rights.

The United States is the largest funder of the International Labour Organization, a U.N. agency that sets international labor standards and promotes workers’ rights. In January, the ILO announced that international efforts, including support for third-party monitoring of labor practices in Uzbekistan’s cotton industry, improved workers’ rights and ended systematic use of child and forced labor.

The Uzbekistani government abolished cotton production quotas and significantly raised the wage rate for cotton pickers. More progress is needed to eradicate forced labor and protect rights for Uzbekistani workers, but the steps taken so far are encouraging.

“When I was a child, we unfortunately missed a lot of school classes because of the cotton harvest,” Dilshoda Shodmonova, a labor activist in Uzbekistan told the ILO. “Today, thanks to the reforms, my own daughter can go to school uninterrupted and get her education.”

The United States also leverages trade agreements to strengthen workers’ rights in other countries. In October 2020, the Office of the U.S. Trade Representative closed a review after Georgia passed legislation allowing labor officials to conduct unannounced inspections and enforce international labor standards throughout the economy.

The review, conducted under the U.S. Generalized System of Preferences (GSP) program, could have affected preferential market access for Georgian exports to the United States that the GSP program provides to boost development in nations that trade with the United States.

Union membership increases wages and helps workers receive benefits and achieve job security, Biden said in an executive order forming the task force. “Union membership also gives workers the means to build the power to ensure that their voices are heard in their workplaces, their communities, and in the Nation,” the president added.