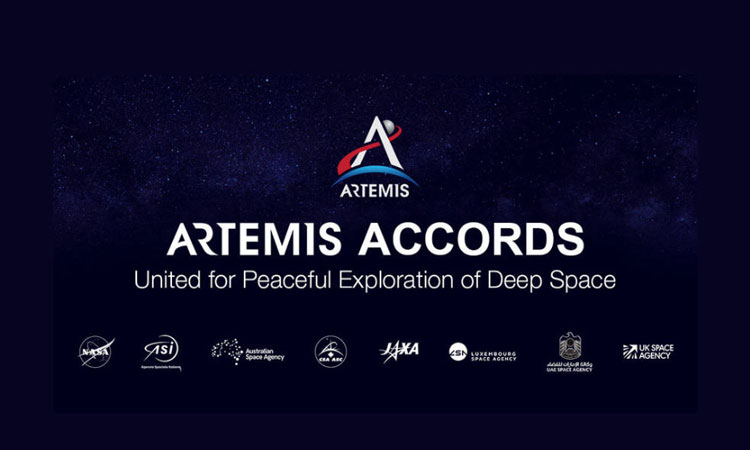 NASA’s Artemis program is inspiring the world as it seeks to land the first woman and first person of color on the Moon and conduct a historic first crewed mission to Mars.

The Artemis program, comprising a series of robotic and crewed science and exploration missions, is intended to be the broadest and most diverse international human space exploration coalition in history.  Key international participation in the Artemis I mission includes: