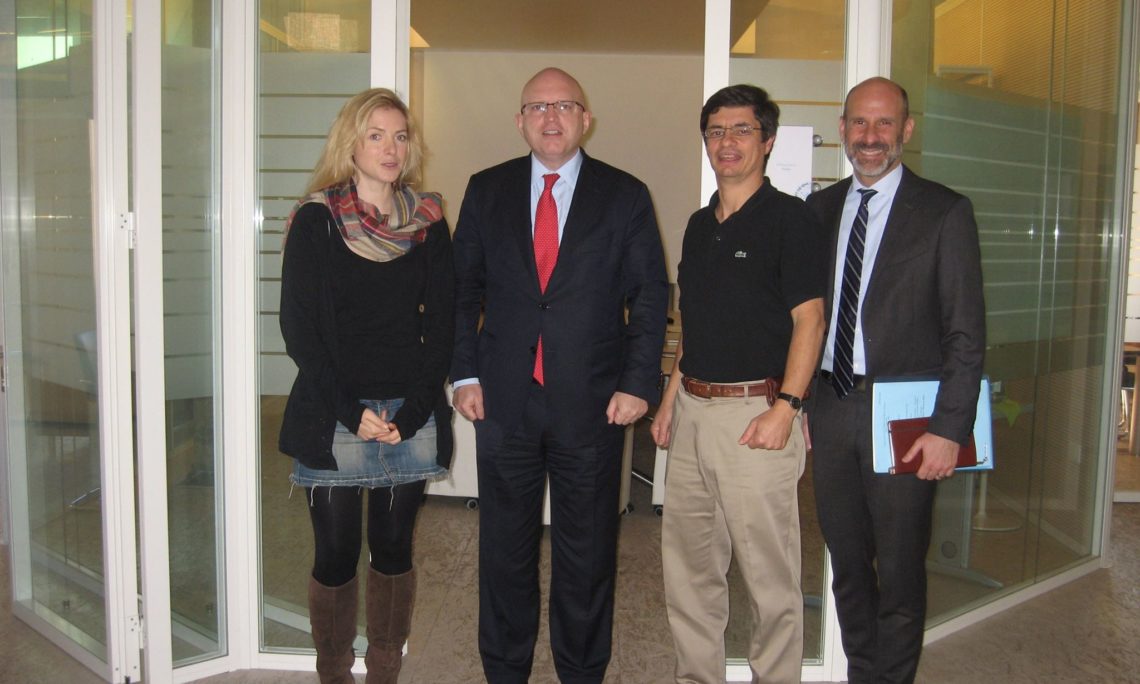 On October 23 and 24, the Economic Officer of the Consulate, Adam Leff, traveled to Trento for the 2016 International Space Forum. Ministries of Science, Universities, Space Agencies, and International Organizations from 36 countries (including the U.S.) participated in the Forum. The U.S. delegation included Doctor Ellen Stofan, NASA Chief Scientist, Tim Tawney, NASA Representative in Europe, Rebecca Keiser, Head of the Office of International Science & Engineering at the National Science Foundation, and Caron De Mars, Minister Counselor for Scientific Research at the Rome Embassy.

The President of Agenzia Spaziale Italiana (ASI – Space Italian Agency), Roberto Battiston, and the Italian Minister of Education, Stefania Giannini represented Italy at the event.  Minister Giannini highlighted Italy’s tradition in space research and related fields, such as climate change, environmental protection, and data management. The Rector of Trento University, Paolo Collini,  pointed to the role played by Trento University and local research centers for the ESA Pathfinder satellite project, due to be launched in 2017. On October 24, the Consulate delegation also visited Fondazione Bruno Kessler, one of Italy’s most relevant research centers in the fields of ICT, Materials Science, and Microsystems.