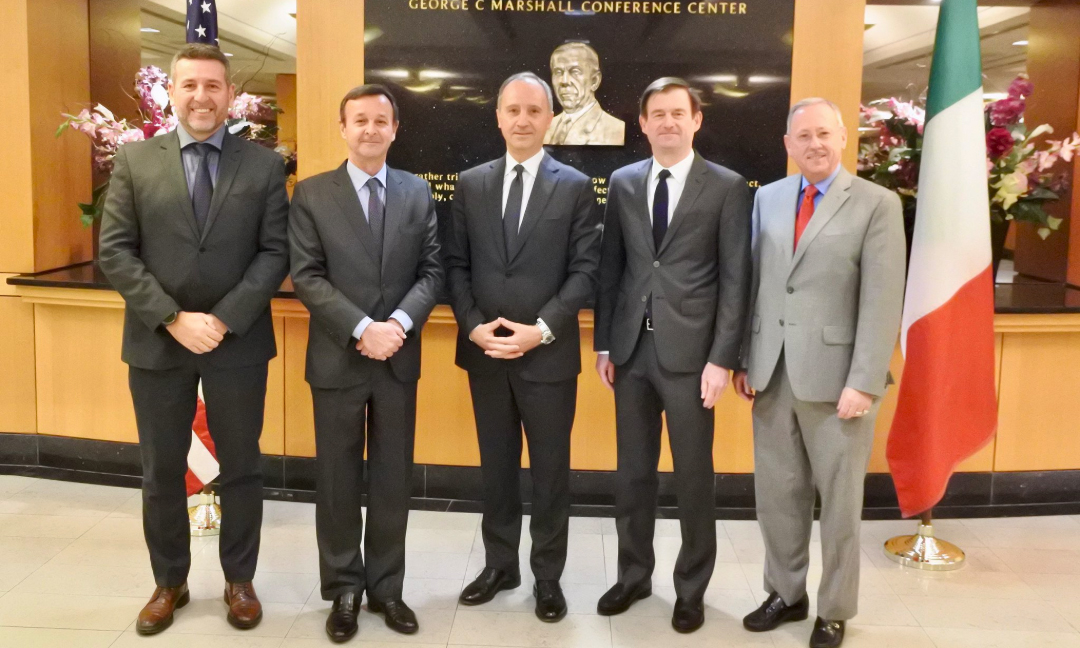 The text of the following statement was released by the Governments of the United States of America and Italy on the occasion of the U.S.-Italy Strategic Dialogue.

The United States and Italy strengthened their ongoing commitment to the bilateral relationship during the inaugural meeting of the U.S.-Italy Strategic Dialogue, November 19-20, 2018. President Donald Trump and Prime Minister Giuseppe Conte launched the dialogue at the White House on July 30 to focus on improving security and stabilization efforts in the Mediterranean region. U.S. Under Secretary for Political Affairs David Hale and U.S. Principal Deputy Under Secretary for Defense Policy David Trachtenberg and Italian Director General for Political and Security Affairs Sebastiano Cardi and Italian Head of the Political-Military Office in the Cabinet of the Minister of Defense Rear Admiral Gianfranco Annunziata co-chaired the two-day session attended by interagency representation from both the United States and Italy. The Strategic Dialogue opened with a celebration of the cultural ties between the United States and Italy at a reception at the Phillips Collection on November 19. Officials met for a plenary session, working group meetings, and a working lunch hosted by Italian Ambassador to the United States Armando Varricchio on November 20.

The United States and Italy discussed four specific areas of partnership: reinforcing the goal for a stable, unified Libya, and rallying international support for the UN mediation in Libya in the wake of the Palermo Conference; effectively countering terrorist threats to Europe and the United States in coordination with our Allies and coalition partners; improving Europe’s energy security and diversification; and developing and investing in joint and multilateral efforts to improve security and defense cooperation in the Mediterranean region.

At the close of this Strategic Dialogue, the United States and Italy reaffirmed their ongoing pledge to deepening the U.S.-Italian partnership.