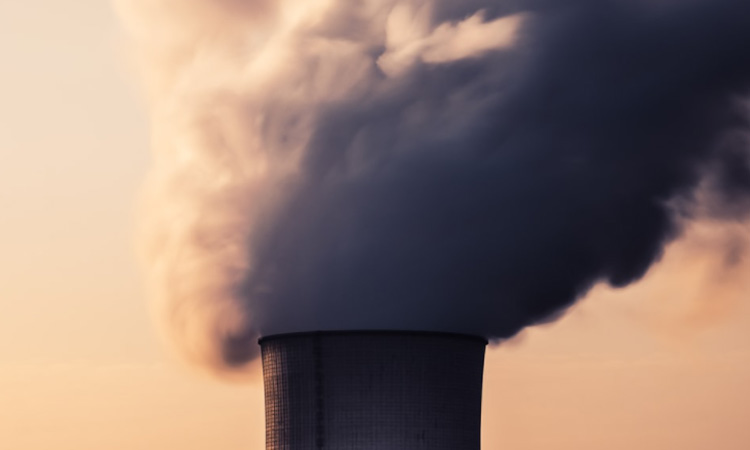 The United States and European Union announced today the Global Methane Pledge, an initiative to reduce global methane emissions to be launched at the UN Climate Change Conference (COP 26) in November in Glasgow.  President Biden and European Commission President Ursula von der Leyen urged countries at the U.S.-led Major Economies Forum on Energy and Climate to join the Pledge and welcomed those that have already signaled their support.

Methane is a potent greenhouse gas and, according to the latest report of the Intergovernmental Panel on Climate Change, accounts for about half of the 1.0 degree Celsius net rise in global average temperature since the pre-industrial era. Rapidly reducing methane emissions is complementary to action on carbon dioxide and other greenhouse gases, and is regarded as the single most effective strategy to reduce global warming in the near term and keep the goal of limiting warming to 1.5 degrees Celsius within reach.

Countries joining the Global Methane Pledge commit to a collective goal of reducing global methane emissions by at least 30 percent from 2020 levels by 2030 and moving towards using best available inventory methodologies to quantify methane emissions, with a particular focus on high emission sources. Delivering on the Pledge would reduce warming by at least 0.2 degrees Celsius by 2050. Countries have widely varying methane emissions profiles and reduction potential, but all can contribute to achieving the collective global goal through additional domestic methane reduction and international cooperative actions. Major sources of methane emissions include oil and gas, coal, agriculture, and landfills. These sectors have different starting points and varying potential for short-term methane abatement with the greatest potential for targeted mitigation by 2030 in the energy sector.

Methane abatement delivers additional important benefits, including improved public health and agricultural productivity.  According to the Global Methane Assessment from the Climate and Clean Air Coalition (CCAC) and the United Nations Environmental Programme (UNEP), achieving the 2030 goal can prevent over 200,000 premature deaths, hundreds of thousands of asthma-related emergency room visits, and over 20 million tons of crop losses a year by 2030 by reducing ground-level ozone pollution caused in part by methane.

The European Union and eight countries have already indicated their support for the Global Methane Pledge. These countries include six of the top 15 methane emitters globally and together account for over one-fifth of global methane emissions and nearly half of the global economy.

The United States is pursuing significant methane reductions on multiple fronts. In response to an Executive Order that President Biden issued on the first day of his presidency, the Environmental Protection Agency (EPA) is promulgating new regulations to curtail methane emissions from the oil and gas industry. In parallel, the EPA has taken steps to implement stronger pollution standards for landfills, and the Department of Transportation’s Pipeline and Hazardous Materials and Safety Administration is continuing to take steps that will reduce methane leakage from pipelines and related facilities. At the President’s urging and in partnership with U.S. farmers and ranchers, the U.S. Department of Agriculture is working to significantly expand the voluntary adoption of climate-smart agriculture practices that will reduce methane emissions from key agriculture sources by incentivizing the deployment of improved manure management systems, anaerobic digesters, new livestock feeds, composting, and other practices. The U.S. Congress is considering supplemental funding that would support many of these efforts. Among the proposals before the Congress, for example, is a major initiative to plug and remediate orphaned and abandoned oil, gas, and coal wells and mines, which would significantly reduce methane emissions.  In addition, the United States continues to support collaborative international methane mitigation efforts, especially through its leadership of the Global Methane Initiative and CCAC.

The European Union and eight countries have already indicated their support for the Global Methane Pledge:

The United States, the European Union, and other early supporters will continue to enlist additional countries to join the Global Methane Pledge pending its formal launch at COP 26.