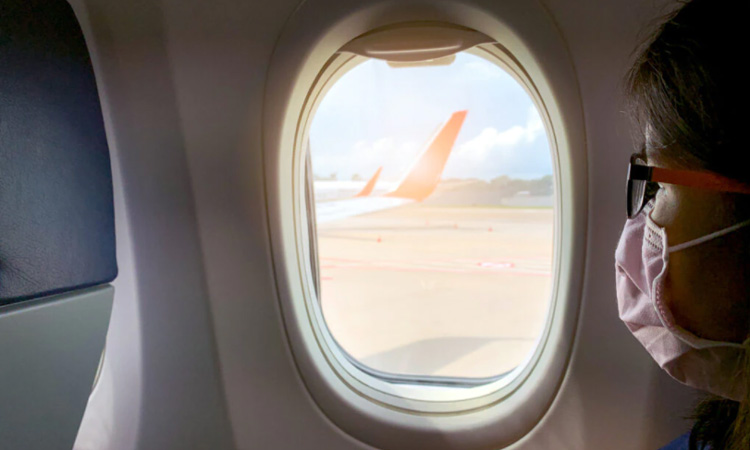 At the 48th session of the UN Human Rights Council (HRC), September 13 – October 11, the United States advanced country-specific and thematic actions to promote greater respect for the human rights and fundamental freedoms of women and girls, LGBTQI+ persons, indigenous persons, members of ethnic and religious minority groups, older persons, and other marginalized and vulnerable groups.  The United States continued to support the Council’s role of shining a spotlight on countries of concern and promoting accountability for governments that abuse human rights.  We also condemned reprisals against human rights defenders.  Placing human rights at the center of U.S. foreign policy, we pushed forward on key issues as an observer state, while actively pursuing election to the Council for the 2022-2024 term.

Burundi:  The United States supported EU efforts to transition from a Commission of Inquiry to a Special Rapporteur in recognition of some improvements in the human rights situation in Burundi.  The resolution ensures continued robust reporting on human rights violations and abuses in Burundi.

Syria:  As part of the core group on Syria, the United States co-sponsored a resolution which addressed ongoing human rights violations and abuses in Syria, which included updated language on Dara’a and reiterated the urgent call for the release of arbitrarily held detainees.  The United States welcomed the United Nations resuming its official accounting of the deaths of hundreds of thousands of civilians in the conflict.  The United States supported a side event with Syrian opposition and civil society groups on the urgent and dire situation for detainees.

Human Rights of Indigenous People:  The United States co-sponsored a resolution presented by Guatemala and Mexico focused on the negative effects of the COVID-19 pandemic and the climate crisis on indigenous peoples.  The resolution notes the importance of protecting indigenous women, girls, and human rights defenders against human rights abuses.  It also requests a 2022 workshop on enhancing the participation of indigenous peoples in the work of the HRC.

Human Rights of Older Persons:  The United States co-sponsored the older persons resolution, which highlights discrimination against older persons and the challenges they face with regard to accessibility, education, employment, food security, health care, participation in broader society, and violence, abuse, and neglect.

Mandate of the Special Rapporteur on Climate Change:  The United States is committed to global action to tackle the climate crisis. We look forward to engaging constructively with the newly created special rapporteur on the promotion and protection of human rights in the context of climate change.

Yemen:  We support the UN-led efforts to end the conflict in Yemen.  The Group of Eminent Experts’ documentation helps ensure that a peace process includes diverse Yemeni voices and perspectives.  We are disappointed that the HRC failed to renew the GEE for Yemen mandate, which provided accurate and critical reporting on human rights abuses in Yemen.  The United States will continue to support accountability for Yemen, and the UN-led process to end the conflict in Yemen, and for inclusive peace efforts that include diverse Yemeni perspectives.  Accountability for human rights abuses is critical to lasting peace, and we will seek a new UN mandate on accountability for Yemen.

The United States also co-sponsored resolutions on the human rights situation in Somalia, along with resolutions on Equal Participation in Political and Public Affairs; Consequences of Child, Early, and Forced Marriage; Technical Cooperation and Capacity Building in the Field of Human Rights; and Cooperation with the UN in the Field of Human Rights.

The United States strongly opposed several resolutions which sought to introduce vague language with no agreed meaning that implies human rights are held by groups rather than individuals, undermining respect for human rights and long-standing frameworks in the United Nations system.  These resolutions undermine the HRC’s focus on the universality of human rights and fundamental freedoms by subordinating individually held human rights to development and economic progress.

Joint Statements:  The United States signed onto 12 thematic or country-specific joint statements.  The United States also led a joint statement co-signed by 48 countries expressing concern over human rights abuses in Ethiopia’s Tigray region and joined over 40 countries in co-signing a UK-led joint statement on the expulsion of seven UN representatives from Addis Ababa.  We also joined 47 countries on another EU-led joint statement on Afghanistan.  Additionally, we signed onto country-specific joint statements on Nicaragua, and two statements condemning Russia’s purported annexation and temporary occupation of Ukraine’s sovereign territory in Crimea:  We also joined statements on Anti-Semitism; the Diversity of Families; two statements each on Special Procedures and the Responsibility to Protect; Rights of Intersex Individuals; and Women, Peace, and Diplomacy.  To mark Sudan’s transition off the agenda of the HRC, we signed a UK-led statement commending progress achieved on human rights in the past two years and encouraging other States to take a similar approach.

Side Events:  We also participated in the side events on Syria addressing those detained and disappeared on September 29 and on the Role of Media in the Human Rights Council on September 30.