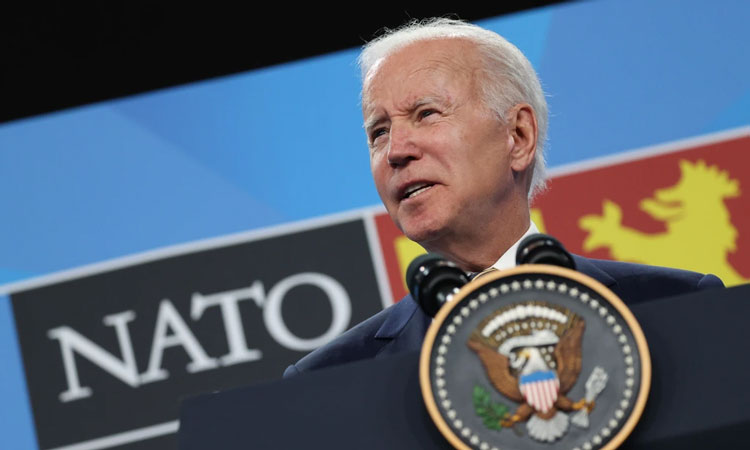 To the Senate of the United States:

Article 10 of the North Atlantic Treaty, which outlines NATO’s Open Door policy, is part of the doctrinal foundation of the Alliance.  It states that Allies may, by unanimous consent, invite any other European State in a position to further the principles of the Treaty and to contribute to the security of the North Atlantic area to accede.  As further explained in the reports on the accession of Finland and Sweden to NATO, transmitted to the Congress on May 19 and July 1, 2022, in light of section 3(2)(E) of the Resolution of Advice and Consent to Ratification of the Protocols to the North Atlantic Treaty of 1949 on the Accession of Poland, Hungary, and the Czech Republic of April 30, 1998, Finland and Sweden more than meet these qualifications.  They will be net contributors to the Alliance, in both capabilities and resources, and they share critically important values with the United States.  Finland’s and Sweden’s accession will help further United States priorities within NATO.

I ask the Senate to continue working with my Administration in advancing a strong and free Europe by providing its prompt advice and consent to ratification of the Protocols.  We are encouraging all Allies to act expeditiously in their own ratification processes as well, given current global considerations.  My Administration stands ready to brief and assist you in your deliberations.