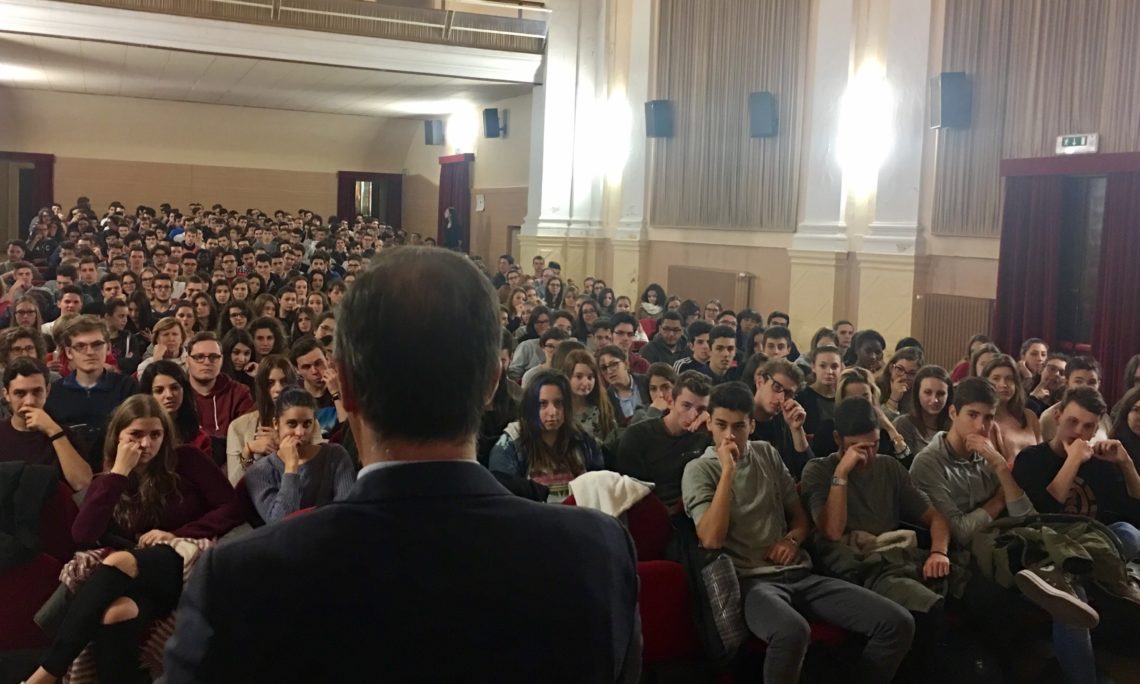 On November 23rd U.S. Consulate Milan Public Affairs Officer Christopher Wurst was a guest speaker in an initiative organized by the City Councilor for Youth Policies Giacomo Possamai and the Office for Youth Policies of the City of Vicenza on the Obama legacy, immigration and integration and American public diplomacy.

Mr. Wurst took this opportunity to thank everyone in Vicenza for the opportunity to be part of this conversation on the importance of exchanging idea, developing partnerships and strengthening bonds with fellow Americans living in the city.