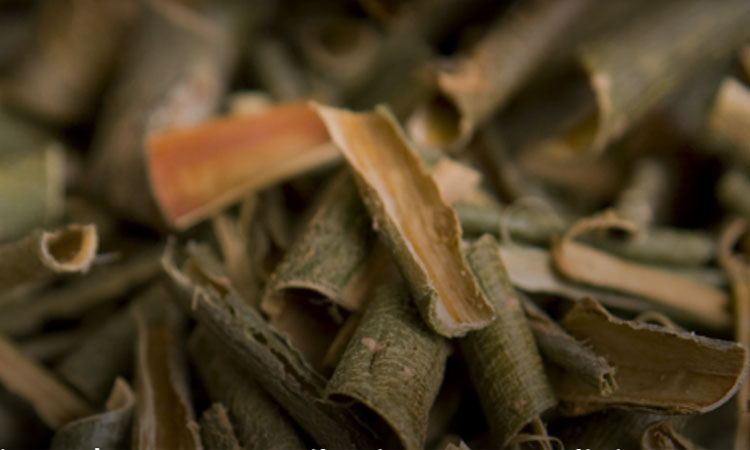 Many of Native Americans‘ innovations in health and medicine have been around for thousands of years, predating — and contributing to — Western medicine.

Native Americans chewed willow bark (shown above) to soothe aches and pains. The active ingredient in the bark is salicin, a chemical that in 1897 formed the basis of the discovery of aspirin, the most commonly used drug in the world. (Salicin is also a precursor to salicylic acid, the active ingredient in many over-the-counter acne treatments and dandruff-fighting shampoos.)

The concept that led to the development of vaccines — protecting oneself from a virus or disease by exposing oneself to a modified version of it — was not lost on Native Americans. Dr. Sophie E. Neuner, a research associate at the Johns Hopkins Bloomberg School of Public Health, points to tribes inoculating themselves by ingesting small amounts of substances to protect their bodies from the harmful effects of the same substances in larger quantities.

“Ever since I started eating small parts of poison oak on a regular basis, I have not gotten the big rashes that I used to get,” said Neuner, a member of the Karuk tribe.

The world can thank Native Americans — the Iroquois and Seneca tribes, in particular — for inventing baby bottles and baby formula, important to infants’ health when breast milk is not available. And according to the History channel, Native Americans invented syringes.

Modern medicine has not always given Native Americans credit for their contributions, but David R. Wilson, a member of the Navajo Nation and the director of the National Institutes of Health’s Tribal Health Research Office, says that NIH today helps tribes to protect their intellectual property.

There are 574 federally recognized tribes in the United States, and due to concerns about commercial exploitation, most of their members avoid biomedical research. But in 2019, NIH held a tribal consultation with the National Congress of American Indians to help leaders understand when during a research process they could negotiate intellectual property terms and conditions. NIH also committed to clarifying biomedical research procedures to help tribes benefit from NIH’s own discoveries.

Despite some early medical research abuses against Native Americans, tribe members have helped make breakthroughs for more than 50 years by participating in studies about the epidemiology, prevention and treatment of infectious diseases, according to NIH. These studies resulted in measures to prevent morbidity and mortality (especially among children) from many diseases.

In one example from the 1980s, a pediatrician from India conducted research with the White Mountain Apache Tribe that showed oral rehydration treatments prevented diarrhea-related deaths in children, according to Hopkins Bloomberg Public Health Magazine. The landmark research and subsequent studies led to the creation of Pedialyte, a popular treatment for diarrhea.

More recently, scientists developed the three U.S. COVID-19 vaccines with participation from indigenous communities in clinical trials, said Wilson. To help end the pandemic, the U.S. is donating millions of doses of these vaccines to other countries.

NIH also held a lecture on the interconnectedness of culture and science to help traditional medicine and Western science find new health breakthroughs.

“Native Americans have been using traditional healing practices, or ways of healing, for centuries,” Wilson said. “And it’s important to recognize those, but also complement those teachings and those understandings with some of the Western sciences and practices so that those two can synergize.”