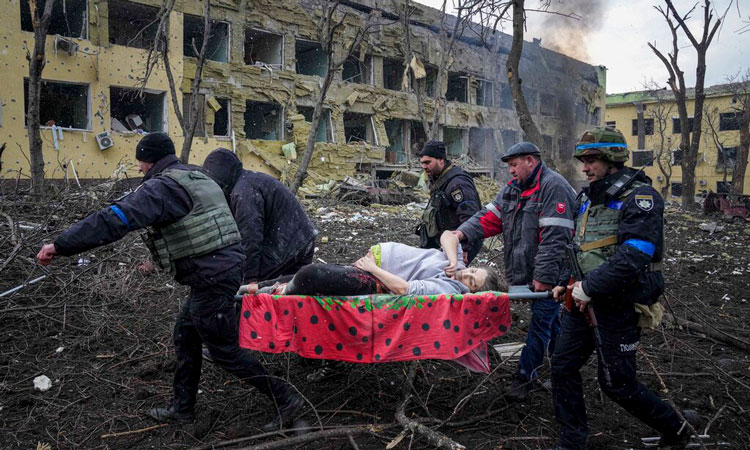 In the one hundred days since Russian President Putin ordered his forces to further invade Ukraine, the world has seen the courage and determination of the people of Ukraine as they fight for their country. Since February 24, the United States has provided more than 6.3 billion dollars of security, humanitarian and economic assistance to help Ukraine prevail. As President Biden has said, our goal is straightforward: The United States wants to see a democratic, independent, sovereign and prosperous Ukraine with the means to deter and defend itself against further aggression.

We again call on President Putin to immediately end this conflict and all the suffering and global upheaval his war of choice has caused. Neither the United States nor our allies and partners seek to prolong the war to inflict pain on Russia. We greatly respect the citizens of Russia, who are not our enemy and who deserve a better future than what continued war and increasing repression will bring.