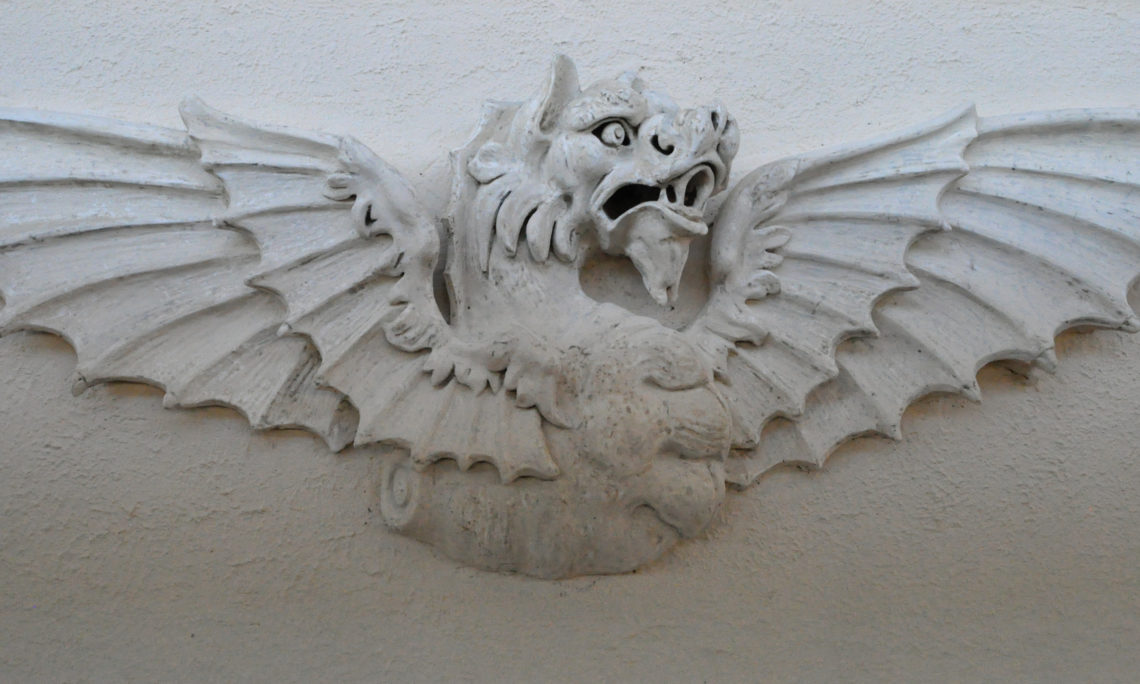 The first phase of the Palazzo Margherita facades conservation project is complete.   Palazzo Margherita, the current chancery for the Embassy of the United States of America to Italy, was originally palazzo Boncompagni Ludovisi prior to becoming the residence of the first queen of Italy, Margherita di Savoia.

The project, by the Studio DDM Architetti Associati & Arch. Anelinda Di Muzio, is likely the first real restoration of the building façade since its construction in 1885-1890 by Gaetano Koch. Previous projects mainly involved damage repair and several layers of paint and whitewash, which modified Koch’s original design.

The restoration was masterfully executed in a joint venture between ECORIMAR and Kermes Restauro Beni Artistici s.n.c.  The project was directed by Eng. Giovanni Chiminello and by Geom. Sergio Antongirolami from Tri-Mission Rome’s Facility Management Section, with technical counselling by Valeria Brunori, Conservator, from the GSO/Cultural Heritage Office. The restoration methodology and guidelines were developed with the fundamental contribution of the Soprintendenza Speciale Archeologia Belle Arti e Paesaggio di Roma’s area manager, Eng. Claudio Baldani, who performed the high surveillance, and a group of internal and external experts, with the goal of performing the conservation work in the spirit of minimal intervention and in respect of the Palazzo Margherita’s characteristics.

During the first phase, scientific analysis and cleaning and filling tests were performed, which allowed restoration of the façade’s original characteristics: travertine and brick softened and shaded by time, which is typical of Koch’s architecture.

The second phase will commence in mid-August and will encompass the west façade including the balcony, the monumental entrance portico, the Savoia Stemmas and the south façade.  The restoration will continue with the goal of returning the external surfaces to their original characteristics and thus restoring the ancient harmony.