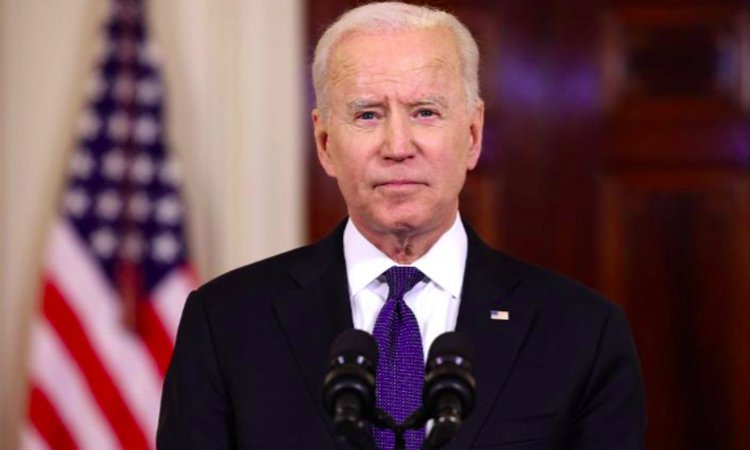 On behalf of the American people, I send my heartfelt congratulations to you and the people of Italy as you celebrate the 75th anniversary of the founding of the Italian Republic.

This year also marks the 160th anniversary of the establishment of diplomatic relations between Italy and the United States.  The deep, longstanding ties between our countries have promoted prosperity and enriched our cultures.  We are also bound by the ties of family and the millions of proud Americans, including my wife Jill, who trace their ancestry to Italy.

Our strong partnership – built on the foundation of shared democratic values – has never been more important.  We look forward to continued close cooperation, including during Italy’s G20 Presidency, to build a better, safer, more prosperous world.