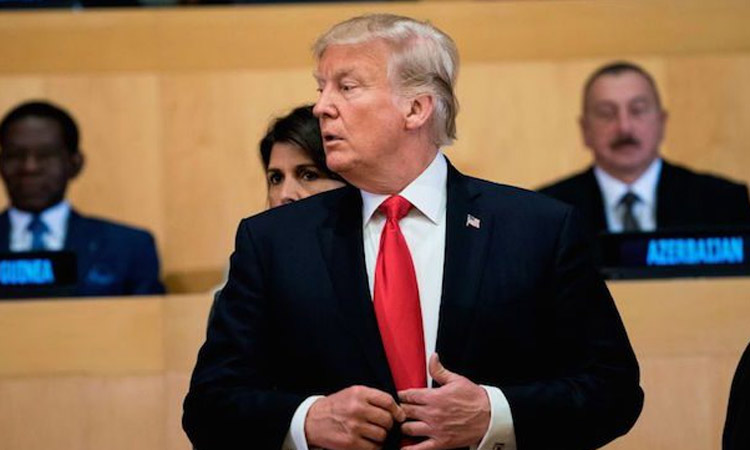 “The declaration of support for United Nations reform began as a way to get momentum to Secretary General Guterres’ efforts to bring greater efficiency, accountability and transparency to the UN,” Haley said. “We thought that having Member States put their names on a document would help ensure that these goals don’t remain just words, but become a part of the culture of the UN.”

The President spoke further on the three main goals of UN reform. “The United Nations was founded on truly noble goals. These include affirming the dignity and worth of the human person and striving for international peace.” the President said. “Yet in recent years, the United Nations has not reached its full potential because of bureaucracy and mismanagement.”

President Trump commended the Secretary General’s call for the United Nations to focus “more on people and less on bureaucracy.” The President emphasized the need for greater accountability, equal distribution of military and financial burdens, and clearly-defined goals for peacekeeping missions. He encouraged Member States to participate in UN proceedings with “an eye toward changing business as usual and not being beholden to ways of the past which were not working.”