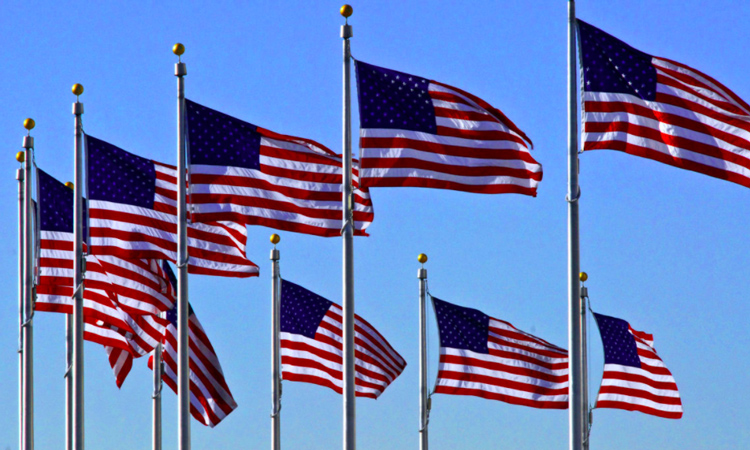 During these National Days of Prayer and Remembrance, we pay tribute to the nearly 3,000 precious lives lost on September 11, 2001.  We solemnly honor them and pray that those who bear the burdens of unimaginable loss find comfort in knowing that God is close to the brokenhearted and that He provides abiding peace.

The memories of that fateful morning still touch American hearts and remind us of our Nation’s reliance on Almighty God.  When cowardly terrorists attacked our homeland, we witnessed the unthinkable as each successive plane struck the very heart of our Nation.  As the Twin Towers fell and the Pentagon was hit, the peace and calm in the lives of innocent families were shattered.  Our Nation watched in shock as courageous first responders faced great peril to save the lives of their fellow Americans.  Onboard United Flight 93, a group of heroic individuals braced themselves to stop hijackers from hitting our Nation’s Capital.  Passenger Todd Beamer told Lisa Jefferson, a call center supervisor in Chicago who stayed on the phone with him until the end, that he would “go out on faith” and asked her to recite the Lord’s Prayer with him over the phone, beginning:  “Our Father, who art in heaven.”

Despite immeasurable loss, we were not defeated.  Our Nation’s darkest hour was pierced by candlelight, our anguish was met with prayer, and our grief was met with unity.  Like so many times before in our country’s history, we sought peace and strength through faith.

Today, at Ground Zero in New York City, the “Survivor Tree” stands as an enduring symbol of our faith and national restoration.  As it blooms with the seasons and reminds us of its triumph over destruction, we remember the words of John 1:5:  “The light shines in the darkness, and the darkness has not overcome it.”  In the nearly two decades that have passed since this tragedy, our Nation has grown stronger and more resilient.  As one country, we honor all of the mothers, fathers, sons, and daughters who perished on that day.  They are forever remembered.

On these National Days of Prayer and Remembrance, we pray for the families of all those who were lost and honor the courageous heroes who came through for our Nation when we needed them most.  Together, as one Nation under God, we renew our vow to never forget.  We cherish each other as fellow Americans and look proudly to our flag — an unwavering reminder of freedom’s triumph over fear.  And, above all, we thank God for the strength and courage He has provided us, and take heart that our beloved departed now rest in His loving embrace.

IN WITNESS WHEREOF, I have hereunto set my hand this third day of September, in the year of our Lord two thousand twenty, and of the Independence of the United States of America the two hundred and forty-fifth.